Chronic Cough May Indicate Asthma, and Asthma Is Expensive 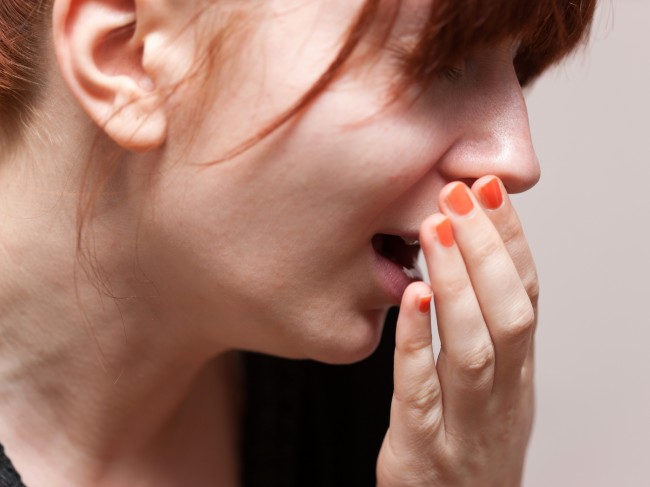 Determining the cause and therefore the treatment of chronic cough may take a lot of high-priced doctor visits and tests. But if those expensive tests determine that the cause of the chronic cough is asthma, the expenses may only be beginning.

The Centers for Disease Control and Prevention (CDC) estimates the cost of asthma in the U.S. to be over $56 billion per year. This includes millions of hospital visits and more than 3,300 deaths, frequently involving patients who did without needed medicines because they could not afford them.

About 40 million Americans have asthma, which is the fourth-leading cause of absenteeism from work, according to the Asthma and Allergy Foundation of America.

Asthma-control requires regular doctor visits and medication. Usually asthma drugs do a good job of controlling the disease, but people have to be able to afford it. Asthma inhalers are protected by patents that prevent companies from making generic alternatives. In some cases the medicine is not new, but the pumps, inhalers, and production are patented.

The U.S. free-market health-care system is the most expensive in the developed world. U.S. drug prices are set by market competition among pharmaceutical manufacturers. But a lot of important drugs are made by only one company, so they can pretty much set their own price.

Healthcare in the U.S. is a very successful money-making business. People do not plan to get sick, and when they do they need specific medications to make them better, regardless of the cost.

In other developed countries the government uses a number of methods to make sure drug makers’ products are sold at affordable prices, including setting the wholesale and retail prices.

For example, in the U.S. the asthma medication Rhinocort Aqua costs over $250 per month but is priced under $7 in Europe. It is also sold over the counter in Europe, but is available only by prescription in the U.S.

The U.S. spends much more per capita than other developed countries on medicines because of high prescription prices. Out of the country’s $2.7 trillion annual health bill, drugs make up 10 percent. This is even though people in Canada or France take more prescription medications than the average American.

For one patient, retail price for a prescription asthma inhaler was about $276 per month. The same inhaler costs $85 in Canada. Producing the drugs is cheap and they are so effective at preventing expensive hospital visits that most countries make sure they are inexpensive or even free.

No generic asthma inhalers can be bought in the U.S., but they are available in Europe. There are a few generic asthma medications, but their prices are not significantly less than the name brands.

Patents prevent generics. The Food and Drug Administration (FDA) issues patents to reward drug companies for studies they do on the efficacy and safety of their drugs. These companies are starting to repatent old drugs which has caused price increases. For example, Albuterol, one of the oldest asthma medications, was repatented with the result that the cost increased to $50 to $100 per inhaler, as opposed to about $15 10 years ago.

AstraZeneca spokeswoman Michele Meixel says their pricing for Symbicort and other asthma drugs is competitive with other treatments currently on market.

GlaxoSmithKline makes Advair. Their director of external communication Juan Carlos Molina says the price of drugs is linked to the U.S. model for the delivery of care, which assumes that health insurance will pay the major portion of costs.

For a patient with insurance, the average co-pay for Advair is $30 to $45 per month. But an uninsured person must pay the retail price of Symbicort or Advair inhalers which is $250 to $350 a month. The price of Advair has doubled in some locations of the country in the past two years.

Even high-deductible insurance that does not actually pay for the medication frequently earns a prescription discount that can save a substantial amount of money.

The New York Times recently did a case study to show why U.S. health-care, costs so much higher than other countries, and used asthma for their investigation because of the high cost of treatment. People with chronic coughs may want to prepare themselves for a possible asthma diagnosis, and resulting expensive treatment.