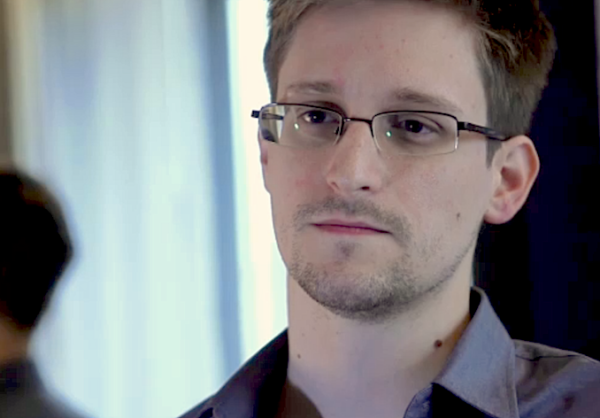 It sure to be interpreted in a number of ways including vindication, but reporting on activities of the NSA as leaked by former contractor Edward Snowden, has earned the Washington Post and the Guardian US, the coveted Public Service Award for journalism. The awards were announced by administrator of the Pulitzer Prize, Sid Gissler, on Monday April 14 2014, at the Columbia School of Journalism.

While Edward Snowden declares vindication, the decision has been highly criticized by some US government officials, including Rep Peter King (R-N.Y.), who calls it a disgrace. Others also appear to be less sanguine. Former deputy assistant attorney general, John Yoo, says that the decision to award the Pulitzer does not vindicate Snowden. He draws the analogy of a newspaper being awarded a prize for coverage of a hurricane, but does not imply vindicating the hurricane, and describes the Washington Post story as being sensationalist. He also adds that Pulitzers have been awarded for photos of scenes of murder and homicide, but it does not mean vindication of the crimes.

On the other hand, the executive of the WP, Martin Baron, and Guardian editor, have expressed high praise for Snowden, and see the award as vindication. Reporting on the leaks of the former government contractor was done by journalists Ewan McAskill and Glenn Greenwald, working at the Guardian, Laura Poitras, who worked with both newspapers, and Barton Gellman at the Washington Post.

The journalist community in the US has expressed overwhelming support for the decision to award the prize to the two newspapers. Mitchell Stephens, professor of journalism at Arthur L. Carter Institute of New York University, says that if Snowden leaks were not recognized, the Pulitzer Prizes would have been diminished. The editor of The New Yorker, David Remnick, says that the Pulitzer Prize award is the right decision. It has been acknowledged in several circles, that the revelations have brought the debates concerning security and privacy to the forefront, but in some circles, Snowden has been branded as a traitor.

The Prize committee appears to have deliberated over the decision for several weeks. Honoring the reporting will undoubtedly be interpreted as a political act, which rebuts the idea that the revelations, and the decision to publish them were not of any service to the public. Conversely, omitting the NSA from consideration would appear timid, and being pro government and denying the impact that the story has had on global conscience. Despite the heavy amount of political overtones involved, the board says that the prize was awarded because of the journalism efforts of the newspapers, and does not endorse leaks or leakers.

All of the comments or rulings issued to date have either endorsed or condemned the actions of Edward Snowden, However, in addition to opening the debate;, the revelations have also resulted in an overhaul of the NSA as proposed by US President Obama.

There still has been no substantial evidence that reporting of the leaks has had any effect on the national security of the US, but some Intel indicates that groups such Al Qaeda may have changed the way that they communicate. The idea to award the Pulitzer Prize to the WP and then Guardian for reporting Edward Snowden’s NSA leaks were not without some sort of precedence, as both Gellman and Greenwald were awarded the George Polk Award for reporting on National Security.