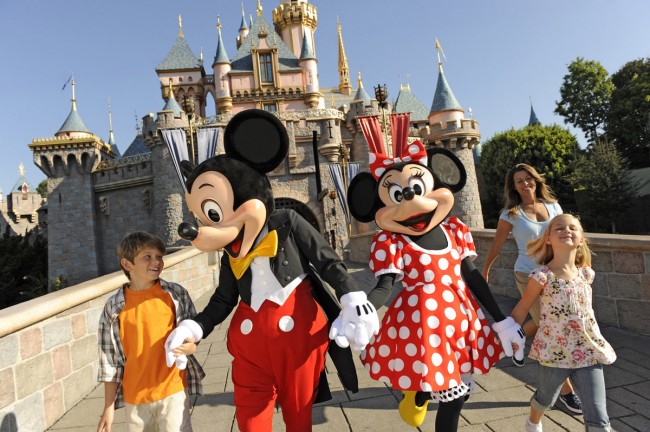 Now perhaps more than ever, the study of emotions and their importance are taking precedence in the forefront of society. How do emotions, Disney, facial expressions and autism even relate to one another? Through modern technology, they come together and break barriers which in the past seemed lost. The story of Owen Suskind is only one proof of this.

Owen Suskind seemed like a healthy, growing child until at the age of 3 when he began to lose his language and interaction skills. As it turned out, he suffered reverse autism which prevented him from attaining new vocabulary and attacked all his previous knowledge. Hope was small and the future seemed bleak until Owen’s obsession with Disney movies shone the way. Owen’s brother, Walter, was celebrating his 9th birthday when Owen finally broke the silence. “Walter doesn’t want to grow up, like Mowgli or Peter Pan,” was all that Owen said, but it was the catalyst to a normal life. It turned out that through Disney films Owen learned to express his thoughts and ideas, emotions and feelings. He was able to reconnect with a world that seemed as distant as the jungles and oceans of Disney’s fantastical tales. Little by little, Owen used songs and popular Disney phrases he had watched over and over to communicate. Today at 23, Owen leads a healthy life.

Though it may seem unusual that Owen regained his emotions and facial expressions through Disney in his battle with autism, Mary Andrianopoulos- a professor at the University of Massachusetts at Amherst’s School of Public Health- would argue the contrary. Andrianopoulos was recently awarded a federal grant to advance the research of communication with autistic children. She claims that the answer is not to just pop in a Disney movie and sit the child in front of the television, but to create a steady method for the child to communicate. Through songs and repetitive phrases autistic children have a greater chance of capturing and learning valuable skills of expression. Not only that, communities of autistic children who are enthralled with Disney and other animated movies provide the kids a safe environment to interact with other children who are experiencing life through similar lenses.

Aside from Disney’s catchy tunes and positive messages, Disney, Pixar, Dreamworks and the likes offer something of extreme value: characters high in facial expressions. At times it is possible to turn the sound off of an animated film and understand the message just the same. Recent studies suggest that the human facial-expression range is that of 21 emotions within the six categories of: happiness, surprise, sadness, anger, fear, and disgust. Impressively, computer programs can now accurately tag and identify those emotions, which only makes animation films that much more deep and meaningful. Skilled and talented animators bring figures to life whether they are lions, tigers, bears, humans or even candlesticks. As technology has advanced, these expressions have been highly fine tuned into the masterpieces of today. Films such as Frozen, Tangled and Brave astound the senses with sharp and clear emotional expressions, compelling scenery and original soundtracks. All these aspects combine to create a spectacle which introduce children to different facets of our world both seen and unseen, such as the magical elements of the universe. 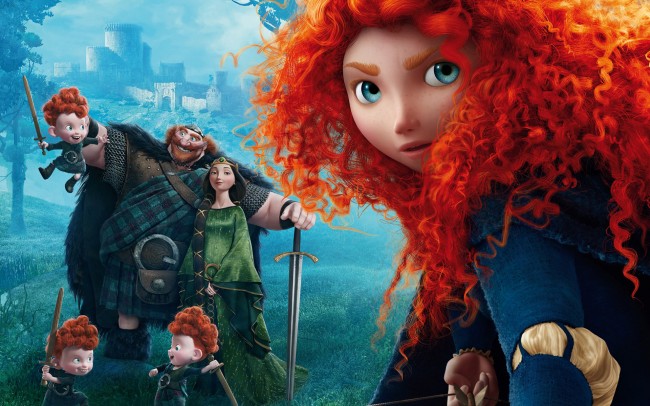 In the case of Owen Suskind, the relationship between his emotions, his facials expressions, Disney and autism and is crystal clear. He is one story out of many who find solace and a way back to humanity through the example and experiences of human characters. If not human by appearance, then certainly human at heart. Owen’s father, Ron Suskind, recently published the book Life, Animated highlighting the entire family’s amazing journey through autism.