Global Warming Report Warns the Time for Change Is Now 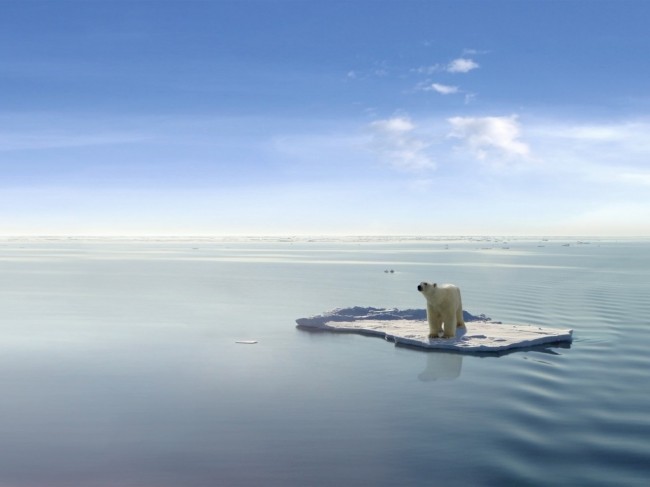 A United Nations panel in Berlin delivered the third volume of its report on global warming on Sunday. The report was put together by the Intergovernmental Panel on Climate Change (IPCC). The report warns that the time to change global habits around fossil fuels and carbon emissions is now. If changes are delayed just one more decade, then there will be dire consequences for the planet.

The report outlined a clear message in terms of the environmental impact that greenhouse emissions are having on the planet. The decades of sitting idly by as the planet warms and worsens are over as the problem has now reached a critical level. Emissions are climbing faster than ever before with the only solution being a huge effort on the part of humanity over the next 15 years in order to bring the levels down again. For global stability, emissions need to be at zero by 2050.

Whilst the report does not supply information on what specific governments can do to reduce their emissions, it does offer the suggestion of increased taxation of fossil fuels and the implementation of emission permits to discourage fossil fuel use. This would also help to turn investments towards low-carbon schemes and alternative power sources.

The use of solar and wind power is also helping to move things in the best direction to reduce global warming. If the situation is not changed now, the report warns that future generations will be charged with a problematic environment. There will be a need for new technologies  to get rid of the carbon in the atmosphere to reverse the situation. The world’s descendants will have the job of undoing the damage that is currently being done. Rather than this, change can be implemented in the current time so that it is not necessary in the future.

Although the report outlines a possibly bleak future if nothing is done, it also had a silver lining. Positive action is becoming more affordable. The cost of renewable energy such as wind and solar power has decreased to a level that it is now practical. Efficiency standards for new buildings and transport can reduce emissions without having an effect on general quality of life.

As well as alternative fuel sources, such as biofuels and electric cars, new technologies are being experimented with to change the way power is used in cities. In the Netherlands, a change in the road lighting system is being trialled; which could benefit the nation as they can potentially use less power at night. Instead of lights, the roads are lit by glow-in-the-dark paint along the surface. The paint uses solar energy to charge during the day and can glow at night for up to eight hours. A photo-luminescent powder is integrated into the paint used for road markings. Currently, the paint is only on a small section of the highway as it needs to be tested to see how it will hold up in bad weather and with general wear and tear.

However,this shows that global warming can be challenged on all sides in order to reduce the damage already done. The report given by the IPCC should help to boost local governments to look at plans in order to reduce their emissions. In fact, there are already plans to do with global warming in most countries. However, the time to stop relying on coal and fossil fuels is now, otherwise the report warns that the future will slide into global problems such as food shortages and health problems.