Heartbleed Bug Can Ruin Your Site 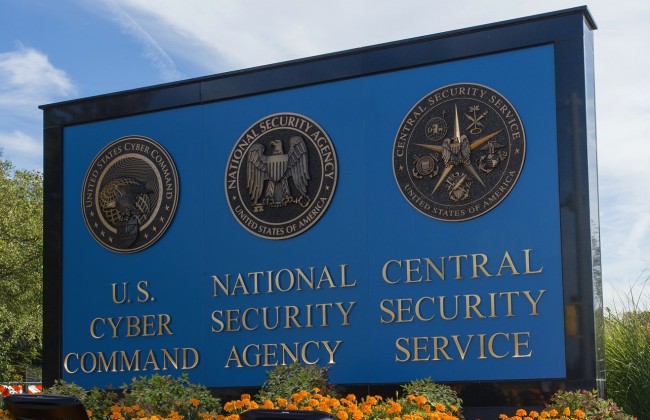 Since its discovery on April 7 this year, pragmatic steps have been taken to stern its activities worldwide with many websites searching and getting its antidote. Delay is dangerous for unprotected websites because Heartbleed bug can ruin your site if you delay to get patched.

Heartbleed bug came into existence due to the occurrence of a computer coding error. The invention of the bug and its manifestation has increased the crave for internet security by millions of internet users worldwide.

The need for internet security gave rise to the commencement of a website encryption project, embarked upon to secure useful user data and information online. This led to the creation of Open Secure Sockets Layer (OpenSSL). As an open project from which it derives its name, OpenSSL is a receptive package to programme developers and code users. The main objective behind the creation of OpenSSL is to impede potential attacks from hackers on relevant info or data of web users.

Ironically, OpenSSL became the indigenous source of the notorious Heartbleed bug that can ruin your site. Serving as the chef-d’oeuvre to the creation of the ruinous bug, OpenSSL immensely contributed to its success. Its creation came as a result of a programming error that led to the exposure of various internet data to hackers. A German developer known as Robin Segglemann is suspiciously considered to be the brain behind its conception. According to him, it came as a result of a careless work carried out on OpenSSL. The single act of carelessness did not only lead to the creation of the bug, but to its precarious escape and injurious widespread as well.

The bug which has been in existence for a couple years now, was recently discovered by some Codenomicon and Google employees this month. Since its discovery, hackers have being in use of the bug as a handy tool in accessing vital internet data of individuals, multi-national organizations and national agencies.

Nevertheless, recent research conducted on the number of vulnerable sites have revealed a stunning result. From scans carried out as directed by Alexa on its top one million sites, it was revealed that a substantial number of about 20,000 sites stand the chance of being attacked by the bug. However, it is good news that a reasonable amount of social websites including popular sites like Google, Yahoo!, Facebook, Twitter, LinkedIn etc. have being declared resistant to its attack and are now secured, after successfully installing the new OpenSSL updates on their sites. Websites that fall in the vulnerability category are said to be private and unpopular websites i.e. less sites visited by vast majority.

One of the most prominent hacking activity with the aid of the virus, was that of a 17-year-old boy, who employed the service of the bug on a the website of a Canadian agency to gain access into the data store. Activities of Heartbleed have shown that relevant internet information or data are no longer secured.

Thanks to the effective patch produced as update for vulnerable websites. It has proven to secure sites from possible attacks from the Heartbleed bug that can ruin your site. However, site owners and users are recommended to change their website passwords.