In-Flight Wi-Fi Becomes a Must 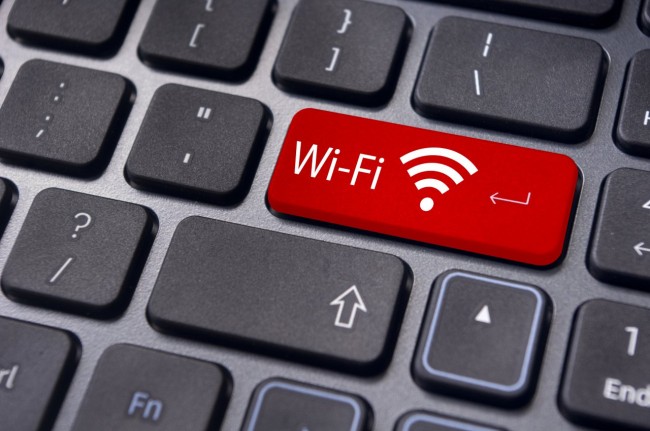 In-flight Wi-Fi availability has become a must since more fliers admitted that they choose flights based on this criteria. However, offering services that match the ones on ground in terms of price and quality is a tricky job for airlines, since the system of their choice could quickly become outdated. Taking into consideration that research firm IHS has concluded that the number of commercial planes with Wi-Fi is expected to triple in the next decade, it comes as no surprise that more airlines are considering upgrading or enabling new systems that satisfy fliers’ demands. As far as the U.S. fleet is concerned, improvements to access satellites will be needed, since a lot of planes are equipped for ground-based transmission.

In-flight Wi-Fi started to become a must last November, after the U.S. Federal Aviation Administration permitted passengers to use smartphones, tablets and e-readers throughout a flight. Although the change has not been embraced by all nations in the world, this move also means that more devices require more bandwidth; at the same time, the problem stems from the cost of the systems, which forces airlines to spend millions of dollars on connecting passengers with technology. Chris Emerson, senior vice president of marketing at Airbus told Reuters that fliers have demands, and the most ardent is that they wish to be connected “when they want.” At the same time, the biggest problem that airlines have now is that in-flight Wi-Fi should compete with the price and availability of the Internet “they way they have it on the ground.”

Satellite technology is by far the best solution for airlines, but even if the onboard connection will be drastically improved, the bandwidth will still be shared among all 200 hundred or more passengers. Investors believe that faster speeds will also increase the use of services, and one such example of system is Honeywell’s Global Xpress. John Broughton, director of product marketing for Global Xpress at Honeywell stated that “GX is going to be a real game changer” not only for airlines, but also for their fliers, who will be able to enjoy faster speeds in 2015.

When in-flight Wi-Fi became a must, the rivalry between bandwidths deepened. Therefore, some companies like Hawaiian Airlines are still wondering what system to choose, since they could become outdated sooner than expected. One example of an airline that paid millions to offer passengers in-flight Wi-Fi, but failed to attract enough clients is Deutsche Lufthansa AG. CEO Christoph Franz stated in an interview that the investment to equip all planes could reach hundreds of millions of euro, so choosing “a decent provider” is a must.

Still, while some providers are trying to attract clients with alluring offers, GoGo, an in-flight Wi-FI provider has offered law enforcement user data. Although choosing to activate GoGo during a flight means complying “with relevant laws,” apart from keeping fliers safe, Steve Nolan, a GoGo spokesperson told Wired that  it also accommodates “law enforcement interests.” After news broke that GoGo was sharing user data with law enforcement, questions regarding privacy matters surfaced. Regardless of the security problem of one provider, in-flight Wi-Fi has become a must that airlines must accommodate in order to maintain their passengers.