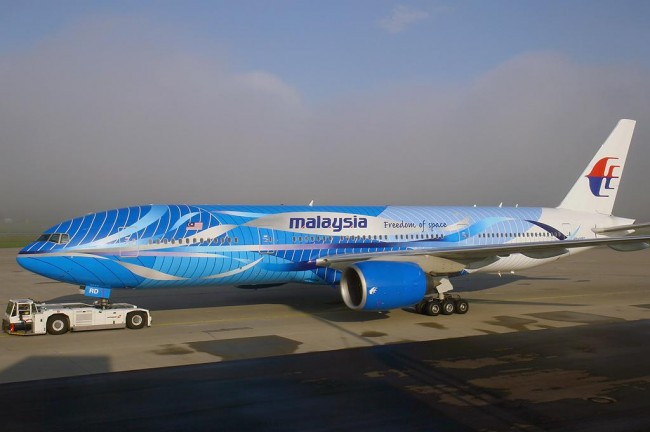 The controversy surrounding missing Malaysian Airline flight MH370, Boeing  777, will tarnish and overshadow  both the maker’s and the  Airline’s high rank for safety . In 2013 Malaysian Airline, a oneworld member, was awarded a 5- star rating by the British based consultancy firm Skytrax. Malaysian Airline also has the honor of having the industry’s best cabin crew, according to Skytrax.

The airline has had a standing of being of one of the best full service carriers in the Asia Pacific region in terms of safety. “Malaysian Airline operates in accordance with the highest international standards,” reports Andrew Herdman, Managing Director of the Association of Asia Pacific Airlines.

Experts within the aviation industry highly rank the Malaysian Airline Boeing 777 carrier for having an almost flawless record in safety. David Learmount said the safety record of Boeing 777 is “absolutely superb.”  Aviation safety consultant Mohan Ranganathan said he is surprised about the plane’s disappearance because the 777 is a very safe aircraft. The Chairman of the consultancy firm Strategic Aviation, Neil Hansford, said the Malaysian Airline Boeing 777 is possibly one of the safest airlines in aviation history. According to Hansford, more than 1000 Boeing 777 were manufactured and only 60, mostly minor, incidents were reported.

The Boeing 777, boasting two giant engines and a 19 year history is well sought after by airline companies because it has the capability of flying very long distances, clocking flight times of 16 hours. Though the 777 does have a great safety record, it has had some fatal incidents. In July 2013 an Asiana Airlines had a bad landing in San Francisco killing 2 passengers on board. Another incident occurred in 2008 when British Airways also had a harsh landing at London’s Heathrow Airport. Richard Aboulafia of Teal Group comments that the Boeing 777 has one of the safest flight records in jetliner history.

Malaysia’s flag carrier, Malaysian Airline, founded 1937, has not been involved in a fatal aviation accident for over 20 years. In 1995 a Fokker 50 aircraft, operated by Malaysian, crashed in Tawau Sabah killing 34 people. The Airline’s worst accident occurred in 1977, when a hijacking attempt caused the airline to crash in Johor state killing all 100 people on board.

The disappearance of flight MH370 is very disconcerting for the airline, air travelers, and family and friends of the missing passengers. Revenue for Malaysian Airlines has decreased drastically, adding to recent financial woes. Passengers are now doubtful about flying Malaysian, and concern about missing loved ones has tarnished the airline and how it handled the entire situation. It has now been over a month since the disappearance of Malaysian Airline flight MH370, and new underwater sonar signals are giving investigators and family members hope in locating the missing airliner.

Among the safety and high rank of it’s Boeing 777 fleet, Malaysian Airlines owns 88 aircraft, which include six Airbus A380’s, the world largest aircraft. Malaysian Airlines main competitors in the region are Air Asia, Singapore Airlines, Cathy Pacific and Emirates. Experts reiterate that the reputation of Boeing should not be affected in any drastic manner. Executives at boing are optimistic and hopeful that the airline’s disappearance is not down to mechanical error.