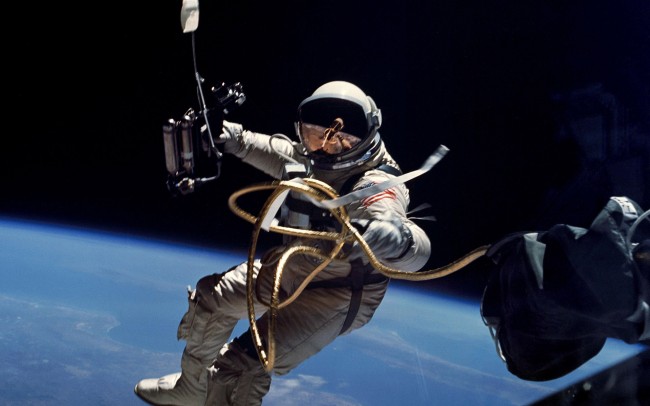 NASA recently announced it has plans to get humans to Mars by the 2030s in a new mission it has dubbed the Asteroid Redirect Mission or ARM. What this mission entails is to send a manned spacecraft toward an asteroid and then use robotic technology to hijack the asteroid and redirect it’s orbit around the moon. The astronauts aboard the spacecraft would use it as a refueling station and a launch point for further space exploration.

William Gerstenmaier, an associate administrator at NASA, explained in a recent Senate hearing how ARM works. The latest development by the space agency uses high-power solar electric propulsion for acceleration and provides power for crews on the rock. Gerstenmaier also pointed out that although it may not seem as extravagant as a manned mission to Mars, it is the type of mission that will revive people’s attention toward space exploration.

When speaking to senators in a hearing called From Here to Mars, he conveyed, “To think we are moving a piece of the solar system for our use that will allow us to learn skill and techniques that we need to push the human presence into the solar system, that’s pretty awe-inspiring.”

However, some House Republicans remain leery of that approach and would rather return men to the moon.  This had not deterred the House Science, Space, and Technology Subcommittee, which through bipartisan authorization endorsed the bill, permitting the agency to consider the asteroid option.  Before it is given the go-ahead, the agency would have to break down the cost and every detail of the mission before submitting the plans to the Senate

In an interview with Slash Gear, NASA stated that the agency would create new opportunities for the nation as well as the expansion of the human presence further into the solar system. Following a bold statement like that, one really must consider how essential the Asteroid Redirect Mission is in getting humans on Mars by the 2030s, a mere twenty years away.

Imagine how much of a morale boost that would be for the nation as a whole. The Apollo missions of the 1960s were great for America. They created a sense of camaraderie amidst a nation that was being torn apart by the Vietnam War and the Civil Rights Movement. In a time eerily similar to that, ARM would hopefully do spark the same result.

Testing of avionics for solid rocket boosters was completed Tuesday at Kennedy Space Center in Florida. Come June, NASA will conduct the first test flight of the Low Density Supersonic Decelerator (LDSD), a disc-shaped spacecraft that is due to land on Mars. The agency plans on launching it into the stratosphere from the U.S. Navy’s Pacific Missile Range Facility in Kauai, Hawaii.  Following that, it plans on increasing the number of test flights of unmanned spacecraft in hopes of furthering robotic exploration. After all safety precautions are tested and the kinks are worked, further human exploration will be developed by the first couple years of the 2020s.

It is hard to think about what the world will be like in twenty years. Will we still be using oil for cars? Will there be a shortage in food and water supplies? These are some of the issues that we face right now as a species. If NASA does not receive any more budget cuts like it has in the last few years and is given the go-ahead for the Asteroid Redirect Mission, hopefully humans will be on Mars by the 2030s.