No Glee for Naya Rivera 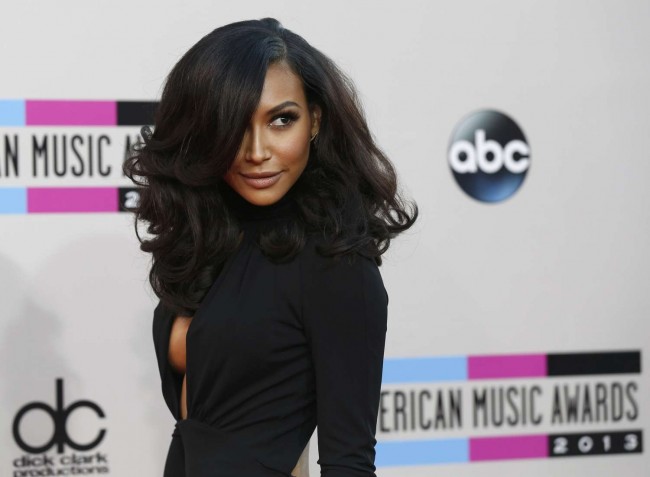 Glee star Naya Rivera is certainly not the blushing bride to be now that Big Sean has called off the engagement. At first many assumed that the reason for the couple’s break up was probably due to Sean’s reputation as one big player. Gossip spread quickly that Sean was unfaithful and that the rapper had guilt over Sean’s infidelity and had spilled the truth to Rivera. These rumors seem to be just that as now the truth of why the new couple are calling it quits is coming out. According to Star magazine, Big Sean’s rep released a statement that it was Sean who called off the engagement to everyone’s shock and surprise. Then again, once a player, always a player.

Sean had popped the question to Rivera back in October and the Glee star had flaunted the actresses diamond engagement ring, while posing on the red carpet with Sean, at the Latina Magazines Hollywood Hot List Party. Prior to the young couples engagement, Sean and Rivera had been going out for less than a year. It was at the premiere of the Jackie Robinson film, 42, when the two decided to make the couple’s relationship public.

Now just six months after a public engagement it looks like Sean has gotten cold feet. A source told Star, “It was too much, too fast for him.” A rep of the rapper explained in a statement that E! News had obtained said, “After careful thought and much consideration, Sean has made the difficult decision to call the wedding off.” Sean must have not appreciated the rumors that the rapper had to have cheated on Rivera for the quick engagement to be dissolved as quickly. “The recent rumors and accusations reported by so-called or fake sources, ” the rep for Sean said, “are simply untrue. Sean wishes Rivera nothing but the best and it is still his hope that they can continue to work through their issues privately.” The rep closed with saying that Sean was not going to address or comment on the break-up any further.

Sean wasn’t the fan favorite in the couples pairing and many friends of Rivera begged the Glee star to leave the rapper player to Sean’s own devices but Rivera refused to let go. It seems that the Glee star did not want to let go of the relationship so easily. A close friend of Rivera said that the Glee singer had already purchased the wedding dress and doesn’t want it to be all for naught. Making fans wonder if the couple will eventually work things out and Rivera will one day wear the dress that the television star had bought.

The Glee star bravely made an appearance at the Fresh Faces event put on by Marie Claire last night in Los Angeles. This walk on the carpet though was missing one shiny thing, Naya Rivera’s engagement ring.  Though the actress looked stunning as ever you could see that Rivera was gleeful as in recent appearances when Rivera was still engaged to the rapper. While Rivera was strutting the actresses stuff, Sean was across town at a Dodgers game. Until a rep officially releases a statement from Rivera, it looks like the rapper wasn’t unfaithful at all. Instead, Sean just got the proverbial cold feet.