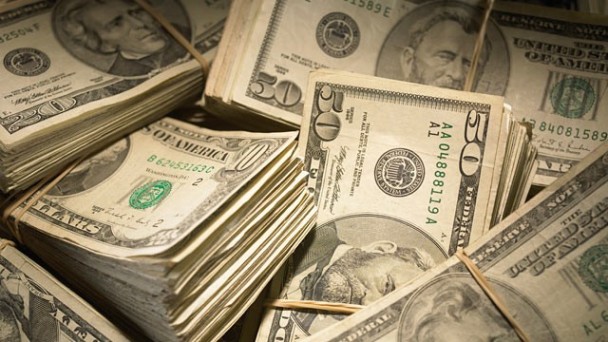 In a recent report from the Treasury Inspector General for Tax Administration indicates that over 1,000 Internal Revenue Service employees received bonuses even after being documented as having tax compliance issues. The report shows that 1,146 IRS employees got bonuses in either money, raises, or time off, even though they were either delinquent or had willfully misrepresented tax liabilities on their own federal taxes. According to the research, the misrepresentations included late payments, willful understatements over multiple years and underreporting their own income.

In response to the audit and report, IRS officer David Krieg indicated that the agency takes its role of tax administrator seriously. He further indicated via written statement that they attempt to implement policies that protect the tax administration system’s integrity. While the IRS has now made it policy to provide bonuses to executives only after taking conduct into account, the agency indicates that it is not able to make that policy apply to all its workers. Apparently, the use of conduct markers as part of the bonus allowance program would need to be negotiated with the National Treasury Employees Union. When a statement from the union was requested, no response was forthcoming.

In 2012, the agency gave out bonus money in the amount of $86.3 million. Additionally, bonuses in the form of time off were given for almost 490,000 hours. Out of 98,000 employees of the IRS, about 69 percent received bonuses of some kind, including those workers who were delinquent with their own taxes. Even though most bonuses were suspended in 2013 in a bid to save costs, they were restored this year in 2014. The awards and bonuses are given out to reward employees for a job well done. Providing bonuses to those who may have been disciplined for not paying taxes, while not prohibited, gives the appearance of conflict with the Internal Revenue Service’s standard of ensuring tax administration integrity.

Workers who were given bonuses not only were guilty of tax delinquency. There have been cases where employees received bonus allowances even after committing fraud by claiming unemployment, misusing government travel credit cards, engaging in violent threats, and being convicted of drug usage. While there are not any agency-wide policies for handing out bonuses in place, there is a law which dates back to 1998 that calls for the removal of any Internal Revenue Service employee who is found to be guilty of certain intentional acts of misconduct. These willful acts include the failure to pay federal taxes.

Even with this 1998 law in place, not only did those IRS employees guilty of being delinquent with their own tax payments not get fired, some of them actually got bonuses. While the compliance of tax misconduct is generally less for tax workers than at other federal agencies, it appears to lessen the integrity of the agency to award any type of bonus to any worker who is non-compliant. The statistics from 2011 indicate that 3.2 percent of Internal Revenue Service  workers were guilty of owing back taxes while the general public had a rate of delinquency of 8.2 percent. The tax agency was not the department with the lowest incidence of tax delinquent workers. That 2011 award goes to the Treasury Department which, even though it includes the IRS, had an overall delinquency rate of 1.1 percent. In order to reach that statistic, other agencies under the umbrella of the Treasury Department would have had to have a much lower rate of non-compliance in order to make up for the percent rate of 3.2 carried by the IRS.