Vladimir Putin on the Internet and CIA 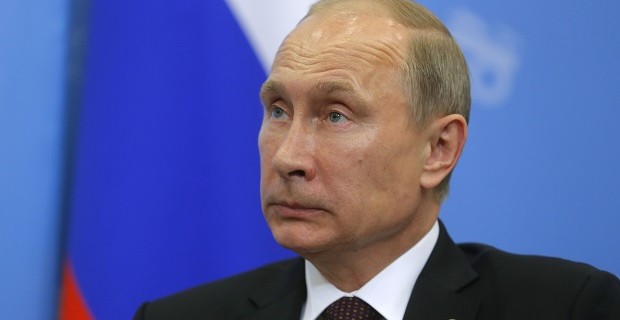 Vladimir Putin has become something of an infamous fellow lately. Since the unrest in Ukraine and Russia’s subsequent annexation of Crimea, Russia’s president has been cast as a villain. Putin has even drawn comparisons to Adolf Hitler. While such comparisons are probably a little extreme, there is no doubt that Putin has become a controversial character in light of the United States’ somewhat frigid relationship with Russia. Putin’s recent comments on the Internet and the America’s Central Intelligence Agency will likely do little to change this perception.

He mentioned that the Internet originally came into being because of the CIA. What is more, according to multiple articles, Putin has claimed that the internet has continued as a CIA program. While it does seem to be true that the internet arose from multiple government-funded projects, to suggest that it was created by the CIA is probably an oversimplification.

According to an article on the National Science Foundation’s website, the forerunner of the modern internet was something called ARPAnet. ARPAnet apparently was under the United States Department of Defense. Of course, the Internet did not get where it is today all at once. The process was gradual and it appears that projects from a number of different sources helped lay the groundwork for the Internet.

Some people seem to be of the opinion that Putin thinks the CIA created the Internet. This is likely over-simplifying his view. If he actually believes such then he is probably mistaken, since no single group was solely responsible for the technology behind the Internet that so many enjoy today. It is true that many of the projects that eventually led to the Internet were funded by the government.

Putin had to know that his words connecting the Internet with the CIA would come back to bite him, but then, he does not seem to be the type of person who cares what other people think of him. In any case, it does appear that Russia is becoming stricter on the Internet. A new law out of Russia would allegedly require information on Russian Internet users to be stored within Russia itself.

Needless to say, this could create a whole new layer of tension between Russia and the United States. If, for example, major social networking companies refused to comply with this mandate, they would presumably be blocked from Russia. While this law might be intended to give Russia more control, it would be the Russian people who would suffer.

Russia clearly has some significant issues when it comes to restriction of Internet content. However, it should be noted that the Russian government is not the only government that intrudes on people’s lives. Still, it looks as if Russia might be trying to shake things up in the online world.

Putin’s ideas on the internet and its supposed connection to the CIA might seem a little strange. More important is the direction that Russia will take in the future, both in the technology field and other areas. That is what will count going forward.