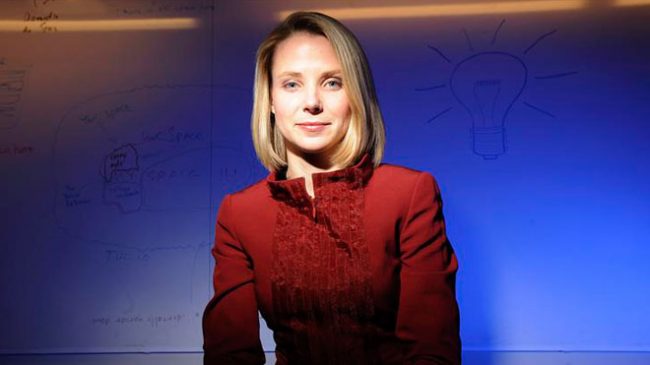 Yahoo’s video streaming site is rumored to offer Netflix quality original content, coming soon. Over the past several years Yahoo has seen constant growth in their video media viewing. However, the site’s visual media service may now be becoming too outdated to keep users tuning in. Other top video websites, like Hulu, and Netflix, have offered original content for well over a year now. Orange is the New Black, and House of Cards are two hit shows that have done very well in the internet market, and have earned these companies new customers who want to view their exclusive content.

Yahoo may very well be taking some risks. Marissa Mayer, the company’s CEO, is looking to produce new sitcoms for the site. The website has created original content for their page before, but these works have only been shorts so far. The business of online television programming is on the rise, and competition is tough. The company is stepping into a large arena, and they need to ensure they have a surefire plan upon entrance.

Mayer stated that the website was looking for well-known names to direct four ten-episode sitcom series. The budget for these shows is between $700,000 for a series, to a couple million per half-hour episode. This brings in one more danger. There is a high probability that one or more of these shows could flop, leaving the company with millions of dollars in losses. Even Netflix and Hulu had several original series that were not well-liked by viewers.

Yahoo’s site at the moment allows users to watch clips from many popular television shows including, Saturday Night Live, and The Daily Show. This service is called Yahoo Screen. People visiting the site can choose any video from their list, then once that one is over another one loads immediately. Most of the videos here are very short (between two and ten minutes). The site also hosts videos from sites like BuzzFeed, and other viral video producers. The only station they seem to have a connection with is Comedy Central. This leads to users wondering how long it will be until Yahoo develops their site to be able to offer content that matches the quality Hulu or Netflix.

It will be interesting to see what the company turns out. Their service is not geared toward people looking to watch full length episodes, but viral and music videos, or highlights of comedy television shows. Mayer reports that this service will be first offered free of charge. The service will make money selling ad space, both playing within, and around the player. This is a smart option for the company to get people on the site, and try out their content. Viewers will also wonder when the free service will see its end. This has been seen with companies like Hulu, who in the beginning offered free viewing for all shows. Now only certain shows can be viewed without paying for the full Hulu Plus service. Mayer informed press that Yahoo will be announcing more details of the services offered, and what original content they have lined up to compete with Netflix on April 28.