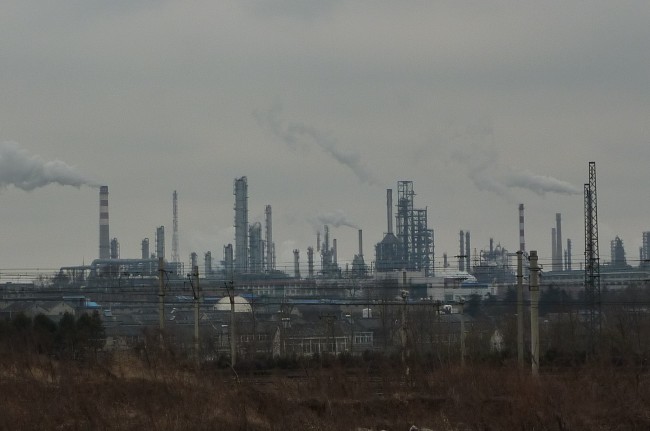 The Cross-State Air Pollution Rule, originally provided by the Environmental Protection Agency (EPA) in 2011, has been upheld in a 6-2 ruling by the Supreme Court of the United States, deciding in favor of public health against air pollution. Executing the Clean Air Act’s “good neighbor provision,” the Cross-State Air Pollution Rule forces power plants to adhere to rules, reducing smog and soot-causing pollution that travel across various states, which are home to three-fourths of all Americans.

With this ruling, approximately $280 billion in health care costs will have been saved, according to the EPA. Alongside increased annual savings, this ruling will eventually decrease the rate of overall asthma, instances of bronchitis, occurrences of nonfatal heart attacks, as well as the number of premature deaths. According to the EPA via the White House website, this act in favor of reducing air pollution will also drastically cut down the number of employee sick days taken in a year. Thus, overall public health will have been greatly improved.

Despite constant struggles from major utility and corporate groups in 2012, Tuesday’s rulings in favor of public health overruled the lower court which had originally stated that the guidelines set in place were out of boundaries for the EPA to manipulate. In a statement released by the Supreme Court, it is explained that all EPA guidelines adhere to the idea that mega utility corporations should not be granted access to create filthy emissions and waste which then end up in other states.

At a lower cost, the majority of power plants are already equipped with the necessary pollution controls to ensure their own flexibility to exercise cheaper options for reducing emissions, all while protecting nearby states from added air pollution originating from their locations. It is a matter of enforcing already-placed rules and regulations that these power plants will need to adhere to in the coming months.

Thanks to all parties in favor of setting regulations, President Obama’s Cross-State Air Pollution Rule has been an overall public health success. In addition, the Obama administration and the U.S. Supreme Court have set limits on pollutants such as mercury from power plants, have initiated regulations on gasoline to insure a cut in pollution from automobiles, and have imposed limits on poisonous air pollution generated from industrial power plants. It has also set rules to lessen contaminants of oil and gas well origin, which are responsible for smog production. As of now, these rules have significantly improved public health by lessening the effects of air pollution.

A specific rule in the Clean Air Act set forth by the EPA for this upcoming June specifically aims at reducing the amount of carbon pollution from old coal facilities and other power plants. An important step in Obama’s Climate Action Plan, success of this rule will pave the way for added laws aimed at reducing air pollution in the environment in favor of public health.

Through mandated rules and precautions, the guidelines set in place by the Obama Administration will greatly clean airways and will perhaps save tens of thousands of lives, not to mention that this will also decrease the amount of sick days for children and adults. However, the EPA and other environmental groups warn that more rules need to be set in place and more action is needed on the issue of air pollution. This U.S. Supreme Court ruling in favor of public health is only a small step in the long road of properly addressing the public health issue of air pollution.