Antidepressants May Be Hurting More Than Helping 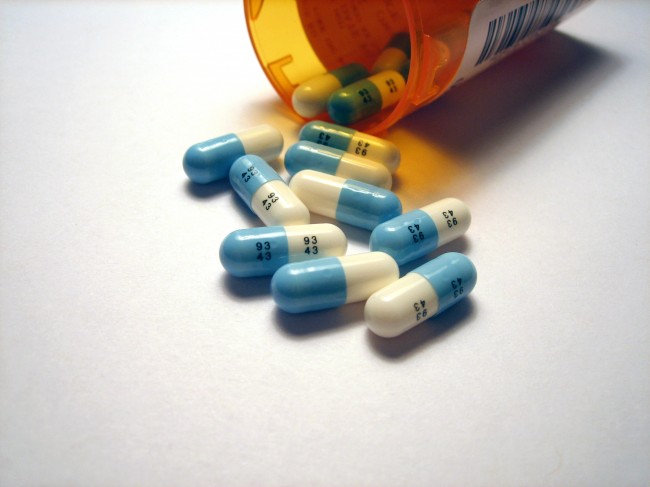 The U.S. is a nation blessed to have many resources available around the clock. With such resources comes the responsibility to use them correctly, however, and the U.S. has been a bit hasty at times in the usage of powerful substances, including Western medicine. With National Prescription Drug Take Back Day having run its course last week, and a number of first quarter reports from businesses and organizations being released recently, there have been many hot topics on peoples’ minds regarding social welfare. The topic of antidepressants has been one of them, but as a wide variety of researchers and commentators have noticed, they may be hurting more than they are helping.

Primary care physicians are responsible for monitoring essentially all aspects of a child’s health from a very young age (often preschool or kindergarten) through age 21 or so. This includes assessing vitals, checking for any external injuries or alterations, performing basic bodily function tests, screening samples and asking questions about a child’s health habits. These are all fantastic practices that can greatly improve a child’s health. The startling reality approaches when one realizes that these doctors are the same ones that most often prescribe mental health medicine, including antidepressants, whether they have been trained in the specifics of mental health or not.

The reason this is a problem is because higher-level prescriptions are truly only effective when prescribed by a medical professional who has the knowledge or certification to prescribe the proper medication, amount to take, and frequency and length for which to take it. Even then, the consumer has a responsibility to diligently follow the doctor’s orders. Take into account the fact that certified psychiatrists are currently writing only about 20 percent of the medical prescriptions across the U.S., and the picture of how skewed reality is comes into focus. The fact that antidepressant prescriptions may be hurting more than they are helping is a very real issue to be solved.

As a recognized expert and M.D., Jim Phelps has been conducting his own research and writing books on mental health and related topics, and has noted that when antidepressants are prescribed for conditions like bipolar disorder, there is actually the risk for greater harm to be done than for harm to be alleviated. Phelps writes in his book “Why Am I Still Depressed?” that if patients with bipolar are wrongly administered an antidepressant, the doctor runs the risk of the patient experiencing “…more depressed phases…than before they started the antidepressant.”

According to the National Center for Biotechnology Information (NCBI), one in six people who are prescribed an antidepressant, or about 17 percent, do not actually have depression or any other type of psychiatric diagnosis. 17 percent is shockingly close to 20 percent, which would be one fifth of all people prescribed an antidepressant of some kind. It seems through these numbers that the majority of doctors and general medical institutions have been all too quick to administer certain mental health solutions, whether or not the data backs their choices up.

It can largely go without saying that virtually anyone who does not need to actually take as heavy a prescription as they are currently taking would opt for not paying for the heavy prescription, as well. Prescription drugs are costly, and the valiant effort of perpetuating National Prescription Drug Take Back Day is only a start to solving the problem. The data is increasingly pointing towards the fact that the pervasive prescription of antidepressants may be hurting people more than it is helping them. While holistic medicinal approaches may not solve every ailment, it appears to be time to fashion a new combination of the two.