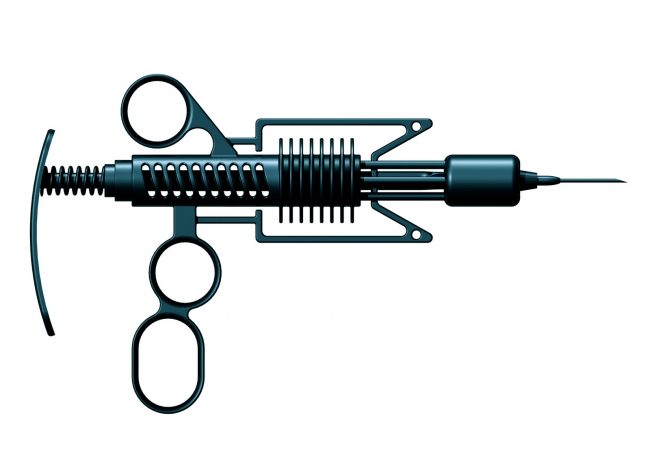 Clayton D. Lockett was scheduled for lethal injection on Tuesday night, in McAlester, Oklahoma. An inmate’s friends and relatives are able to visit during the 24 hour period leading up to the execution. A last meal is served, the warden and state-appointed chaplain visit the prison, witnesses to the execution arrive and take their places, and the inmate is connected to a heart monitor. The prisoner is restrained to their seat and two IVs are inserted into both of their arms. Typically, the prisoner is then injected with an anesthetic, followed by a paralyzing agent, and then a toxic agent to arrest the heart. Mr. Lockett found himself in excruciating pain Tuesday night when the procedure failed to deliver the anticipated result: quick, painless death. the lethal injection method is considered the most humane way to put an inmate to death and is relatively painless. The blighted procedure this week, though, was symptomatic of much larger concerns with American capital punishment.

Mr. Lockett was charged with the death penalty for shooting a 19-year-old in 1999. He then buried the victim alive. Normally, one would sit for lethal injection only after a lengthy process of court appeals has failed to reduce the inmate’s sentence.

Oklahoma isn’t the only state to experiment with unfamiliar drug “cocktails.” Last year in Florida, William Happ was victim to another failed injection that utilized a combination of new substances. Happ, like Lockett, found himself fully conscious as the second and third drugs in a three-part series sent his system through immeasurable pain before finally stopping his heart. Oklahoma, Florida, and the 30 other states in which the death penalty is legal are seeking a drug substitute for the recently discontinued Pentobarbital. This drug is a barbiturate, intended to sedate the prisoner before they are injected with substances intended to kill. According to Slate, the Danish manufacturer of Pentobarbital, Lundbeck, cited concerns with capital punishment. 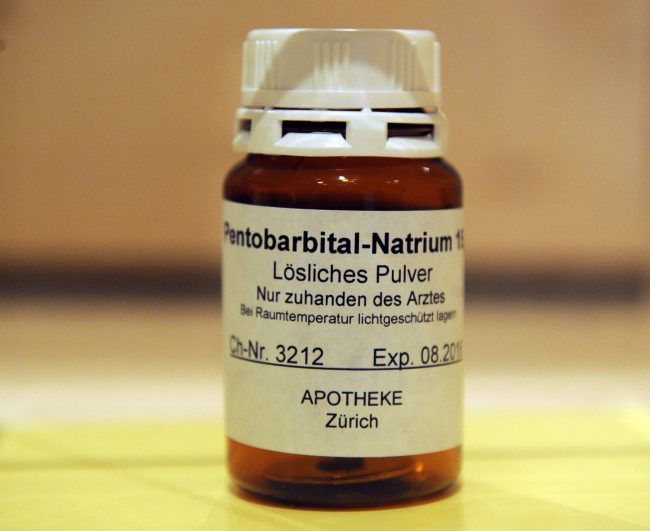 Now, with the Pentobarbital in short supply, American prisons are trying different combinations of drugs. This experimentation has caused many blighted executions in states like Oklahoma and Florida and has some questioning the unknown sources of new drugs.

The Oklahoma Supreme Court had declared earlier that the issue regarding the new combination of drugs should be addressed before Clayton D. Lockett was put to death, but the statement was not an ultimatum. Prior to Tuesday night, Lockett and Warner were involved in a legal battle with Oklahoma State, alleging the State was unlawfully withholding vital information regarding where the new toxins to be used were obtained and how efficient the drugs were for lethal injection. Lawyers claim the secrecy is both alarming and in violation of the prisoners’ constitutional rights.

The U.S. utilizes capital punishment much more frequently than other democratic countries and kills almost as many people as nations ruled by dictators, such as North Korea and Iran. A Gallup poll found that while a majority of Americans still approve of the death penalty, it is at its lowest levels since the 1970’s. Many states have already begun to outlaw the death penalty, including lethal injection, entirely. In line with America’s often contradictory political nature, The Week explains that while most Americans still believe lethal injection is a just punishment for those who commit crimes like murder, support is dwindling due to the number of people who have been found innocent only postmortem.

If states like Oklahoma do not find a sustainable solution to the current anesthetic shortage, Mr. Lockett’s unfortunate case will become one of many to influence discussion of larger concerns around capital punishment in America.