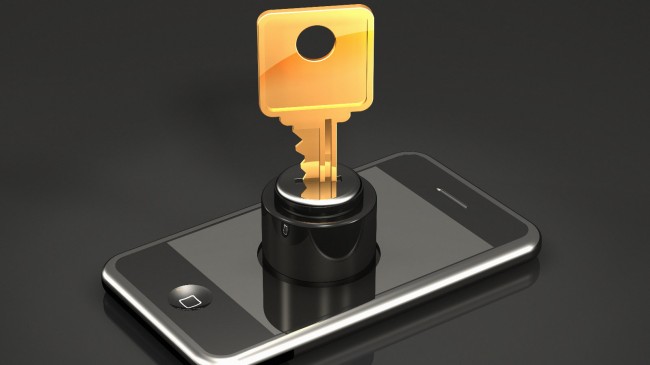 As technology in general and the use of iPhones and other smart mobile devices continue to grow at exponential rates, the end user becomes increasingly aware of the fact that it can often be a double-edged sword. A recent reality check of this is the widening impact of the Oleg Pliss hack that iPhone users around the world are currently experiencing. A victim simply receives a message such as “Hacked by Oleg Pliss,” on the screen of his phone along with a demand for payment/ransom.

The attack against iPhone users first began during the May 26, 2014 time frame and originated in Australia and New Zealand. However, the phenomenon is now being reported to have occurred in the U.S. and other countries around the world. According to Apple technicians, the “Find My Phone” feature and iCloud are providing the culprits the means with which to carry out the hack. The way this feature is designed to work is to protect whatever data is on your missing phone by locking it until you are able to retrieve it. With this iPhone ransom scheme, technicians have been able to discern that an attacker is able to gain access to a user’s Apple account, either with or without their Apple user credentials. Then they lock the user’s phone by informing Apple’s servers that the phone is lost. Now that the user’s phone is locked, the thief executes the next phase of the plan, to communicate with the user’s phone directly and make his ransom demand. This is when the victim first realizes his phone has been hacked. Reports of ransom amounts are anywhere from $50 to $150 payable through various online payment processors.

As alarming as this may seem at first glance, only the less tech savvy are likely to fall prey and actually pay the ransom. As with any other scam, online or otherwise, it is a numbers game for the scammer. They bait enough hooks and they are bound to catch something. Thankfully, due to the popularity of the iPhone and the numbers of users in the world, reports are being disseminated via the Internet that this is nothing more than an inconvenience for those who will take the time not to panic and do a little homework on the subject. In a matter of days useful information is available to people showing them how to protect against this hack as well as showing them how to rescue their phone back from the hacker and foiling his attempt to extort money from the victim.

Prevention is the best medicine:

Apple has an optional two-step verification process for added security for a user’s ID. The steps are simple but essential to safeguard accounts, iPhones and other devices from an attack. The user navigates to appleid.apple.com then to “Manage your Apple ID” and then sign in to the account. Once signed in, the next step is to find and click the “Password and Security” link and answer the security questions and click “Continue.” This brings the user to the Two-Step Verification section where there is a link to “Get Started.” The user must follow the instructions and click “Continue,” to verify their identity by using one of their devices. From there, the process asks the user to verify trusted devices. The process will include the issuance of a “Recovery Key” which is important to have written down or secured in a manner that is retrievable by the account holder. Complete the few remaining self-explanatory steps to enable two-step verification. This precautionary measure will defeat the Oleg Pliss hack attack and help prevent the device from being hacked in this manner.

Recover what is lost:

In the event a user’s phone has been successfully hijacked by the Oleg Pliss hack, there is no need to panic and certainly no need to surrender to any ransom demand. However, it should serve as a stark illustration of the importance of backing up your device on a regular basis. To begin, all cables should be disconnected from the iPhone and it should be turned off. While pressing and holding down the “Home” button, tap “Connect to iTunes” when that prompt appears. A notice will be displayed acknowledging that iTunes has detected a device in recovery mode. Tap “Ok” and restore the iPhone. It is too early yet to know how extensive this hack will become before an Apple solution is reached. In the meantime, an ounce of prevention is always worth more than a pound of cure.