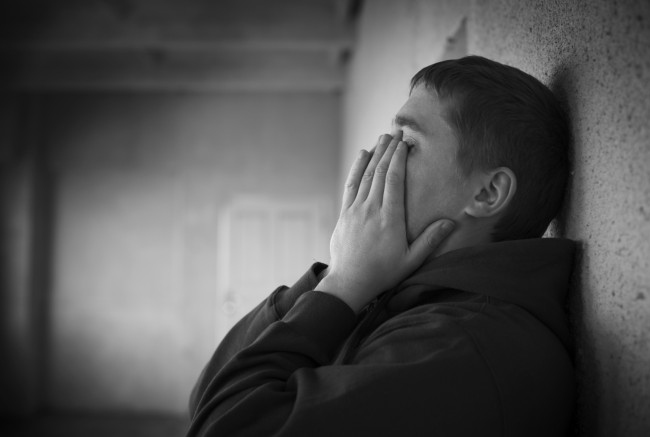 Mental illness cannot always be blamed for an angry person ignoring the line between right and wrong. The reality is that a vast majority of people with mental illness are not violent, and those who explode with rage and injure or kill others may be more representative of other factors and influences. Labeling a spree killer or mass murderer as “crazy” may be a simple way to express outrage, but mental illness is a poor scapegoat for the real problems that lead to murder.

Friday in California, Elliot Rodger, the twenty-two year old son of The Hunger Games assistant director Peter Rodger, killed six people and injured thirteen others in a rampage near the University of California Santa Barbara. Wreaking havoc in ten different locations, Rodger eventually turned one of the semi-automatic pistols on himself. According to Fox News, after reading the 141-page manifesto he left behind, authorities already believe mental illness played a large part.

YouTube videos Rodger posted, and his final written declaration are brimming with hatred, frustration and threats. This, along with other recent spree killings, has sparked the debate about the treatment of mental illness and the state’s ability to involuntarily commit someone who has not committed a crime. Statistically, people who suffer from mental illness are more likely to be victims of violence than to commit it themselves. 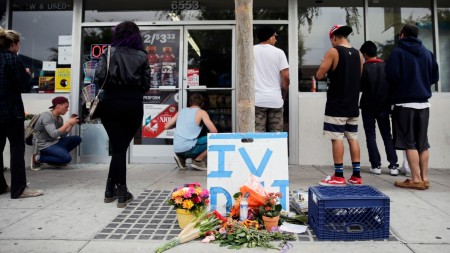 Clinical psychologist at the University of Houston, Gordon Paul, stated that people with “low levels of social skills” tend to be more easily influenced by rhetoric. Rodger’s feelings of rejection and frustration from women, exacerbated by his apparent involvement in “male rights” groups, might have been the perfect storm of rage and influence. However, the leap to declare the actions of his youthful and frustrated condition a mental illness seems to brush over other factors, and are a poor scapegoat for his murderous rage.

Contemporary criminal justice reveals that crime is many times spurned by a perception that certain social classes do not have the access to the goods and services they feel they deserves. Many of Hollywood’s depictions of college life, youth and sexual behavior reinforce ideas that are contrary to people’s experiences. The perception of others enjoying the things one desires, but cannot obtain, can lead to feelings of social injustice.

Virginia Tech shooter Cho Seung-Hui, who gunned down thirty-two people before killing himself, left behind similar expressions of rage and rejection in his taped manifesto. A lack of inclusion in what is perceived to be a normal part of life seems to be a common theme in these types of rampages. These perceptions could be part of a mental illness, but the ideas that drive the desires are largely social constructs.

While the differences between people that commit acts of violence can be debated, labeling them as mentally ill can hinder the true motive, and act as a poor scapegoat for murder. Whatever the final push is that drives people to cross the line into homicide, many times external factors play a major role. Terms such as “crazy” or “insane” are often dismissive, and act only to categorize something misunderstood and in many cases driven by other factors.