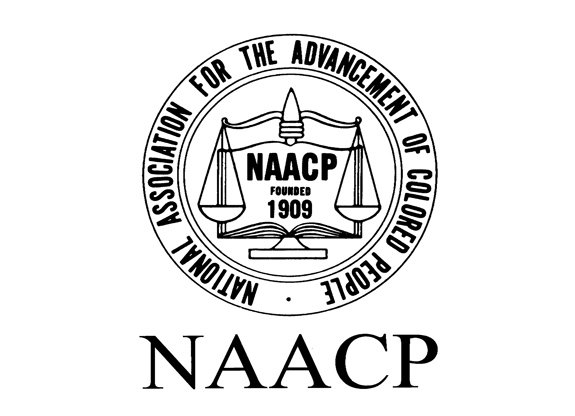 Is there a price tag in the fight for civil rights? Many social activists and citizens concerned about civil rights are giving the nations oldest and largest civil rights organization a close watch after the discovery that a Southern California chapter of the NAACP had been filling its pockets with handsome cash donations from recently exposed racist, Donald Sterling.

On the heels of the national headlines caused by the outing of Los Angeles Clippers owner Donald Sterling as a confirmed racist, organizers of the Los Angeles Chapter of the NAACP were in the works putting together a lavish dinner in Sterling’s honor. The LA chapter planned to award Sterling with a lifetime achievement award for his “Generosity, Inspiration and Leadership.”   That “generosity” according to records, comes in the form of donations Donald Sterling’s foundations had been making to the L.A. NAACP totaling approximately $45,000. This would have been Donald Sterling’s second award bestowed from the local chapter.

In the case of the NAACP, it is all about being blinded by cash to fill the coffers. Critics of the 105-year-old non-profit organization say that the glory days of the NAACP has long expired and will continue to live in the pockets of anyone with an open wallet no matter the cost.  In the case of Sterling, those in the civil rights sector say people like him patronize minority efforts as a way to project a humanitarian and liberal facade while harboring a knowingly bigoted heart.

The man who tapped Sterling to receive the award at the local chapters 100th anniversary dinner is Los Angeles NAACP branch President Leon Jenkins. Once the bombshell revelation of Donald Sterling’s true racist character became public, Jenkins said at a press conference that the NAACP is willing to forgive the vilified Sterling. Jenkins attempted to justify the branches decision to honor Sterling by explaining that Donald Sterling’s ongoing contributions to the organization do not coincide with his recently broadcast inflammatory words.

The national headquarters of the NAACP located in Baltimore does not actively involve itself in the practices and choices of its nearly active 52 branches across the country however, the NAACP national office does collect a percentage of any monies obtained through local fundraising efforts like the awards dinner planned by the L.A. chapter. National communications director of the NAACP, Derek Turner said in a statement that headquarters will be instituting guidelines and a criteria for branches to follow to aid them in choosing honorees for future awards.

With so much scrutiny brought to the association in recent days, chapter President Leon Jenkins resigned on Thursday. In a statement, Jenkins took responsibility for casting a negative cloud over the NAACP and hopes that his departure will help to separate the actions of the Los Angeles branch from the diligent work of the national headquarters.

For a legacy that has been filling American history books for over a century, the NAACP has been at the forefront of many landmark civil rights victories like the 1964 voting rights act and 1954’s victory in the case of Brown vs. the Board of Education.  Those with intimate ties to local chapters of the world’s oldest and largest civil rights organization, who have been the most vocal over recent events, are stressing that all money is not good money. They are speaking up that those on the receiving end of any award by the NAACP should understand the true honor that it is. Many, with an eye on civil rights, protest that the NAACP chapters, and even their mothership headquarters, are equally culpable of this major blemish to their name, and have lost sight of what honor means and who really deserves it; honor that does not have the proverbial price tag bought with cash from the pockets of stealth racists. The true price of honor is paid daily with interest in the lives lost of those on the front lines fighting for justice and equality for all.