Suicide Claims Another Pastor in the Christian Community

By Cherese Jackson on May 12, 2014Comments Off on Suicide Claims Another Pastor in the Christian Community 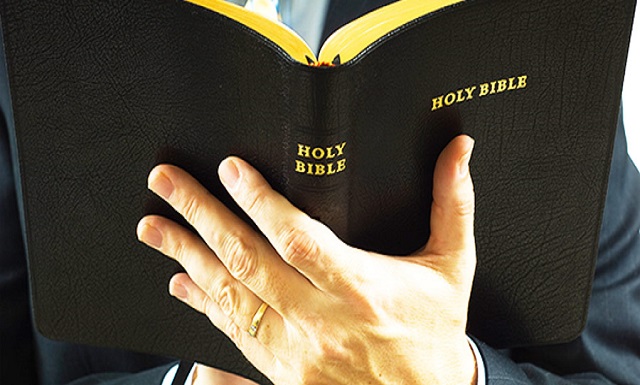 Suicide remains an issue in the Christian community in the wake of another pastor haven taken his own life. George “DB” Antrim III, minister at Westwind Church in Waukee, IA, has joined the lengthy list of clergy who have taken their own life and left behind distraught and confused family members and friends. Antrim’s wife, Allison Sherwood Antrim, and two young sons, William and Graham, are trying to get through this difficult time but cannot understand why he chose to leave them this way.

Just a few weeks ago the senior pastor of Westwind Church, Brandon Barker, rejoiced that their young congregation had not yet lost one member in its five years of existence. He explored publicly what losing a member of their church family would feel like when that unavoidable day finally arrived. Even as he addressed the issue of death he had no idea that the first one their church would experience would be that of suicide.

To Barker’s surprise this dark day came sooner than he anticipated as he learned that the church’s family pastor had committed suicide. The 40-year-old youth pastor, father and husband marks the first member to be lost to death. Antrim was known to be a jovial person who loved working with the church’s youth.

Barker has to choke back tears as he told his congregation what had happened and how he had no idea how horrible that day would be. He knew there would be a lot of questions surrounding the young pastor’s untimely demise but nonetheless wanted it to be a teachable moment. Barker said this is something that needed to be addressed and decided to talk about publicly as opposed to covering up the issue of suicide. 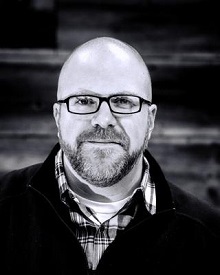 The senior pastor of this Waukee church, which meets inside the Waukee South Middle School, said although their church is devastated and confused he hopes to bring light to the darkness by not downplaying or covering up this tragic event in the life of their church. The church’s worship pastor, Brent Minter, agreed with Barker. Minter said it is crucial to deal directly with trauma. He believes in true community it is imperative to deal with it and talk about it; there is no other way.

During Barker’s sermon he said that Antrim’s death was a defining moment for their church. He said it would be something he would never forget as long as he lived. The entire service was dedicated to the memory of this pastor; every song, the morning message and even a slide which read “Dealing With Loss” was projected next to the stage.

Members of the congregation wept aloud as Barker read to them the suicide note their youth pastor had left for him. Inside the message to his pastor Antrim confessed that he had hidden the despair he was dealing with from his pastor.

Barker told his member this is the perfect example of the importance of not trying to carry one’s own burdens. People must be more transparent and let others know what is going on in their lives. Barker acknowledged that suicide is deemed a sin at Westwind but also said he believes God has forgiven him.

Pastor Barker said he had just spent time with Antrim on Thursday, literally hours before his death, discussing the message he was expected to preach on that Sunday. Barker told his church that around 5:30 on Thursday evening their family pastor and friend lay dead right in front of him having taken his own life. Since that night life has been a whirlwind said Barker, not just for him and the church but more importantly for Antrim’s family.

He said this experience was nothing short of a whirlpool of emotions. Upon first sight he was flooded with anguish, completely destroyed. The word sadness does not even come close to the way Barker said he felt while trying to understand what was going on and how this could ever have happened.

Many friends, family and fellow congregants have poured out support and love to Antrim’s wife and children. The church as a whole has committed to helping his grieving family get through this season of pain and confusion.

The family still has no answers as to why their loved one would end his life so tragically. What is known is suicide remains an active issue within the Christian community as one more pastor has joined the list of clergy who have been victimized by this tragic reality.