The Foo Fighters Are Back 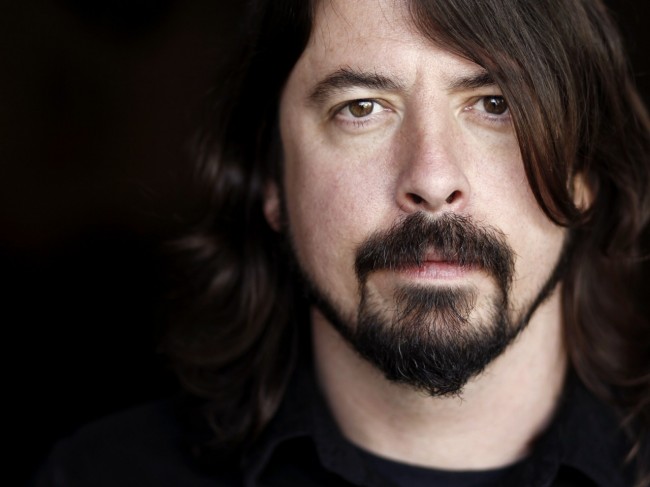 The Foo Fighters are back; their eighth studio album is to be released later this year. While fans wait for this greatly anticipated album they can delve into the bands whereabouts, through what fans expect are future pop-up shows through the cities Dave Grohl’s new show will journey through. This past Saturday The Foo Fighters shocked the New Orleans masses by playing a surprise show at the legendary Preservation Hall, a 90-minute performance that incorporated local artists and was recorded for the upcoming documentary series Grohl is to produce.

According to Classic Rock Magazine, Dave Grohl is to produce the untitled series for HBO, which will see the band visit and record at legendary studios across the country. The Consequence of Music reports that the show will focus on sessions at the selected studios as well as interviews with the artists that have recorded at select studios. Among the artist expected to be interviewed are Paul Stanley, Nancy Wilson, and Joe Walsh. The band is set to record one song at each location. With Grohl stating that The Foo Fighter’s recording sessions where left until the end of their time in each city, with the purpose of using the inspiration created by the city, recording studio, interviews, and the artists that where a part of the journey in each city.

This past Saturday The Foo Fighters closed down the 700 block of St. Peter Street in New Orleans, and performed to the public on the street through open shutters and French doors. According to The Times-Picayune, the band rented Preservation Hall as their temporary studio while in New Orleans. During their set Grohl spoke to the audience about the bands experience in New Orleans, and how they stayed there long enough to create friendships and be inspired by the culture and people to a degree that he feels has changed the band forever. During the 90-minute set, local musicians also joined in for what was described as a Foo Fighter jam session with a New Orleans taste.

Last year, Grohl produced and directed the highly acclaimed documentary Sound City, based on a recording studio in Los Angeles that went by the same name. The documentary is an homage to the studios legendary recording sessions. Described as a shag carpeted run down and outdated studio, it was the home of platinum record selling recordings from the likes of Nirvana, Fleetwood Mac, Neil Young, The Red Hot Chilli Peppers, Johnny Cash and many more. Sound City Studio was the sight of raw talent, where no computers or auto-tune where incorporated, the only tool was the Neve mixing console.

The closing of the studio in 2011, and Grohl’s purchase of the console inspired the documentary which joins artists in interviews, recording sessions, and the production of the soundtrack Sound City-Real to Reel. With their eighth studio album coming out later this year, and the show expected to air on HBO this coming winter, it looks like The Foo Fighters are not only back, they are taking over all airwaves.