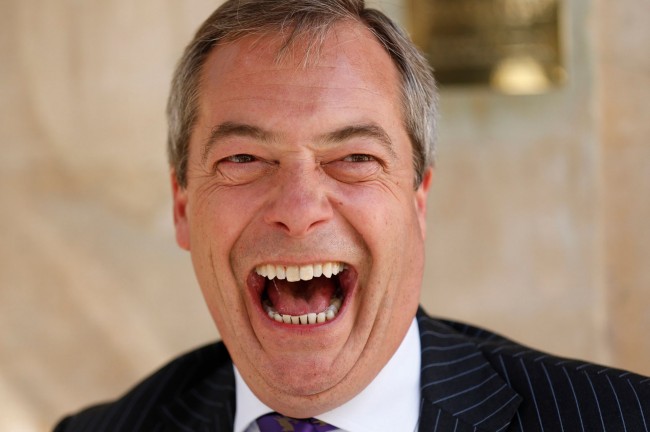 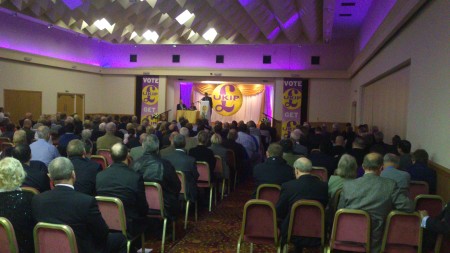 Farage explained that the confusion was caused by deselected members who were kicked out of the party and are attempting to damage the UK Independence Party. With the ballot being organized in alphabetical order, it was discovered that some of the postal votes appear to have been mistakenly cast for the counterfeit organization which used the slogan “UK Independence Now,” and brandished a European Union flag with a line through it.

The accusations of racism came at the heels of the UK Independence Party suspending another member for tweeting extreme views on social media. Harry Perry apparently posted a description of British Prime Minister David Cameron as a “gay-loving nutcase.” He went on to label Muslims as “devil’s kids” and homosexuals as “an abomination before God.”

Twenty-six percent of the people polled suggested that the UK Independence Party was not in fact racist, and its more outspoken candidates were simply expressing what “ordinary people actually think.” Farage took it all in stride as he condemned Perry’s comments, and accepted that “some idiots” were in the party. He also stressed those comments were “inconsistent” with remaining in the UK Independence Party.

Presently the UK Independence Party is not in Parliament or the European Union, but the elections could have a major impact on British politics. Should the polls prove to be accurate, the UK Independence Party will beat both the Conservatives and Liberals in the European elections. The two latter parties currently govern the country in an edgy alliance.

UK Independence Party leader Nigel Farage declared his party in position to win the European elections. He went on to say that such a victory would be an “earthquake” in a country that has never seen an insurgent party top polls in a national election. Despite a surge of press and reports suggesting people believe the UK Independence Party has racists in it, it appears that actual voters remain unaffected by such banter, and were not swayed.