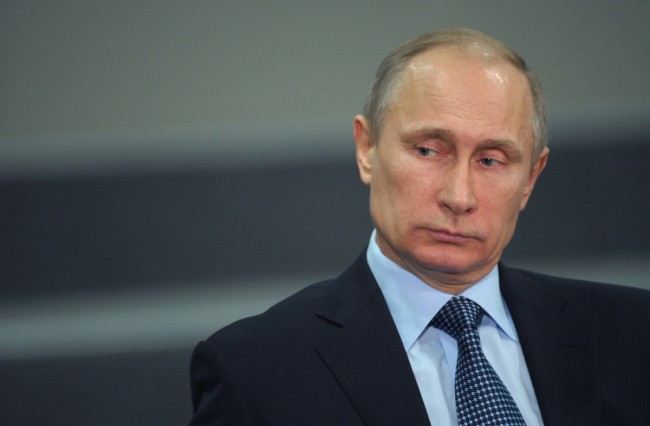 Vladimir Putin has condemned words likening him to the Nazi ruler Adolf Hitler by the Prince of Wales, Prince Charles, as “wrong” and “unacceptable.” These and many other comments by leading nations stir up a conundrum of anti-Russian sentiment in a time when worldwide turmoil, financial instability and flaring Muslim extremism is on the rise. Instead of attempting to find middle ground and using diplomatic channels to improve relations, Barack Obama, Prince Charles and others continue to implement sanctions and make remarks that are not helpful.

This is not the first time a “war of words” has been waged in the press against the billionaire Russian president. Considering Putin signed legislature which makes the denial of war crimes by the Nazis during World War Two, perpetrators who are often called “deniers,” a criminal offense punishable by up to five years in jail, it is difficult to justify comparing him to Hitler. The same law will also punish distortions of Russian history during the conflict. Russia’s Red Army fought against the Germans on the side of the Allies, and were the first to take the capitol during the Battle of Berlin in 1945. Despite the subsequent turn of history, Russia was on the side of the United States against the Nazi leader Adolf Hitler.

Prince Charles’ remarks were supposedly uttered on a recent visit to Canada during an alleged private conversation between the monarch and septuagenarian, Marienne Ferguson. Apparently she described to the Prince of Whales her Jewish family’s ordeal during the Second World War, and how they fled the Nazis in Poland. Categorizing the British royal’s chat with Ferguson during his forty-one stop, four-day tour “private” seems like a distortion intended to lighten the fallout of such remarks.

Ferguson revealed that in reference to the annexation of Crimea by Russia in March, Prince Charles said: “Putin is doing just about the same as Hitler.” These words do not offer a solution to the situation, and in the absence of any tangible suggestions that might help rectify tensions, remarks of this nature do not help.

Interestingly Denis Pushilin, leader of the Donetsk separatists, used a similar analogy when he described Ukraine’s capitol of Kiev as being full of “Nazis” at the time of the uprisings. President Putin regarded the overthrow of Ukrainian President Viktor Yanukovych as an “unconstitutional and armed seizure of power.” His responses to the situation has been met with criticism and hostility by many world leaders. 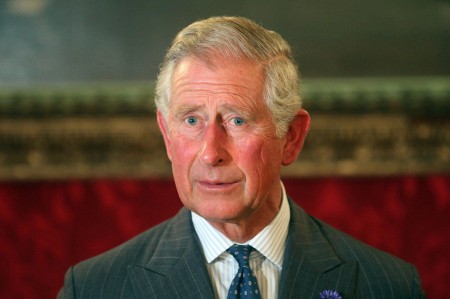 The instability of the region has many implications, none of which can be expected to be ignored by the Russian government. Despite this President Obama warned that military action would do nothing but “deepen Russia’s diplomatic isolation,” and put greater strains on its economy.

President Putin has urged leaders to let international law help find solutions for difficult situations. Hinting at the bandwagon of anti-Russian remarks and sanctions, Putin remarked that he is guided by “national interests,” and if other leaders followed suit instead of being influenced by “other reasons,” tensions could soon become a thing of the past. Regardless, Putin has decried the remarks made by Prince Charles as not being what “monarchs do.”

Remarks like these, and many of the sanctions do not offer any real solution or ideas. For some reason an aggressive campaign against Russia, instead of the rebels who overthrew the legitimate sitting president of Ukraine, have trickled into an ongoing demonization of their leader. While it can be understood that all decisions made by Vladimir Putin are not agreeable, derogatory comments such as the Nazi ones made by Prince Charles simply are not helpful.