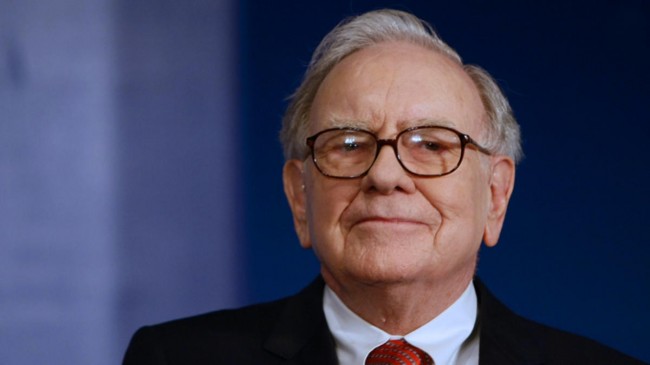 Warren Buffett and Charlie Munger defended their business decisions over the last year for more than six hours during the annual “Woodstock for Capitalists” held in Omaha, Nebraska. The event allows shareholders of Berkshire Hathaway Inc. to ask Buffett and Munger anything they might want, including how their company might think of spending its multi-billion dollar reserve.

The May event drew “tens of thousands” of investors and shareholders looking to take away some answers or at least the satisfaction of voicing their displeasure to two of the most wealthy and influential business names in the country. There were hundreds of devotees who lined up as early as 4 a.m. local time to be able to rush in at 7 a.m. when the doors opened, allowing them to grab the best seats in the house.

The first question put to Mr. Buffett, and perhaps the most high-profile one as well, targeted his decision not to endorse a plan for Coca-Cola executives that concerned equity compensation. Buffett called this plan “excessive” and since it contained a fairly size-able stock-options section it should come as no surprise that Buffett was against the measure. Buffett has long denounced this practice that he believes does not use performance as a basis for rewards. He has called these plans “lottery tickets” in the past.

Berkshire Hathaway Inc. is Coca-Cola’s largest shareholder. Their stake in the company is about nine percent. Mr. Buffett said that not voting on this measure was, “the most effective way to behave for Berkshire,” because he did not want to fight the soda giant’s management over the issue. He also did not want to endorse smaller Coke shareholders who are endorsing a public campaign against the plan.

Buffett was also provided an opportunity to speak at length on boards and their compensation plans. He said that he has served on a large number of boards in his career and has voted for plans he had not personally supported in the past because boards are “part-business and part-social organizations.” He specified by saying that one of his jobs is to be conducive to compromise and collaboration rather than confrontational. Buffett used a particular apt description by saying that if you keep “belching at the dinner table, you will be eating in the kitchen.”

Interestingly, his younger son, Howard Buffett, did, in fact, vote for this compensation plan and as the elder Buffet did choose Howard to be Berkshire’s future non-executive chairman there was a question as to how this dichotomy could play out. Asked if his son could be trusted to continue his legacy of principles concerning payment, Buffett said, “The nonexecutive board chairman is not there to set compensation, he is there to facilitate change if the board decides a change is needed.” He also added that his son is a perfect fit for this role. Howard Buffet is currently the director of Berkshire and Coca-Cola.

Now that the “Woodstock for Capitalists” is over many investors are already counting down the days until they can wait outside of a small Omaha arena to ask one of the most renowned investor’s his perspective. Until then, there seems to be enough explanation from Buffett concerning Coca-Cola and the future of Berkshire’s to hold investors over until the next major investing story.

Warren Buffett Explains Choice to Not Vote for Coca-Cola Equity Plan added by Nick Manai on May 5, 2014
View all posts by Nick Manai →