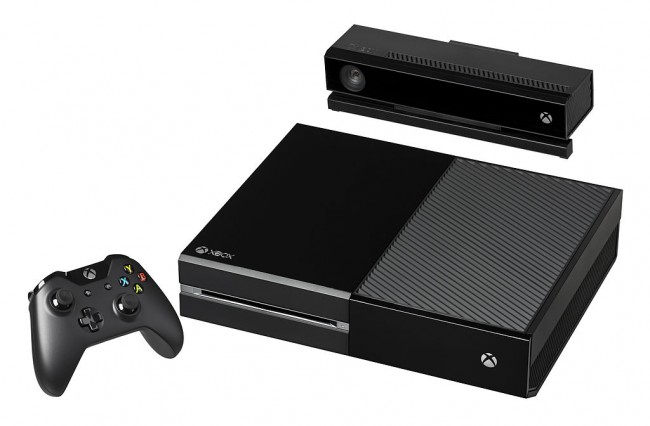 Microsoft has announced that they will be releasing a reduced-price model of the Xbox One video game console, one that does not come with the Kinect accessory, for a price of $399, the same as their competitor Sony’s Playstation 4 console. Speculation among the video game community is that this move was made in order to catch up to sales of the PS4, which is currently outselling Microsoft’s system by over 2 million units. While the price difference between the Xbox One and PS4 is being leveled by this shift, critics argue that Microsoft is taking out the main factor that defines their console’s user experience by excluding the Kinect attachment.

As of now, there have yet to be any releases for the system that identify the Xbox One as a system that gamers need to own. Games are the biggest factor that consumers use to determine which system to buy, and in this category there is not a remarkable difference between the PS4 and Microsoft’s console at this point. The one element that Microsoft had on their side in this issue was the Kinect’s voice- and hand- controlled technology. This means that Microsoft has given up its upper hand in the console wars, the distinctive functionality that other consoles did not offer. Without the Kinect, the only differences between Xbox One and the PS4 are the technological power, which the PS4 has more of, and exclusive games. Microsoft ditching their peripheral camera, while benefitting with a reduction in the price of the console, is also hurting by making it seem just like its competition.

The biggest concern with not including the Kinect in every Xbox One is that the device was designed to be used as an integral part in accessing content on the console. Voice and hand commands are used on the main screen to open apps and browse through streaming videos for Netflix and Hulu, and attempting to use a controller for this purpose is much more difficult for users. While Microsoft is reportedly working to fix these issues, the time gap between now and when these issues are fixed will prove vexing for new Xbox One users that decide to take the reduced price package without the defining Kinect peripheral.

Microsoft developed their next-generation video game console to be accessible to a broader fan base, including families and those who are more interested in online entertainment than video games. The extra price for the Kinect was meant to be offset by the additional entertainment features that it afforded the user, but this strategy has not panned out the way that Microsoft intended. Offering the Xbox One without the Kinect lowers the price, but is also sacrificing much of the functionality that Microsoft has based its entertainment platform on.

Sony’s Playstation 4 has outsold Microsoft’s console by a wide margin. Mirosoft is attempting to make this difference up by dropping the Kinect from its Xbox One console, and in doing so taking out the defining factor that sets the system apart from others. A lower price may help Microsoft with the sale of more units, but the lack of functionality caused by the Kinect camera’s absence will be a huge issue for these devices.