Animals Fake Being Well at Times 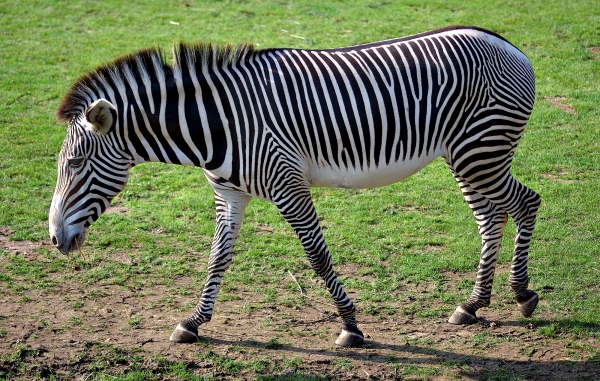 Sick animals are similar to sick people. When an animal gets ill, it tends to sleep more while eating and drinking less. Additionally, animals attempt to limit their activity and conserve energy during their illness. A new review also indicates that animals, like some humans, fake being well during certain social situations and times.

Another instance in which animals have demonstrated this phony demeanor is when intruders are nearby. The possibility of an encounter with an intruder is one of the main times when animals fake being well instead of demonstrating a sick bearing. Additionally, when offspring are close, the same misleading behavior is exhibited as animals attempt, as much as possible, to conceal the fact that they are unwell.

The sole author of the study, Dr. Patricia Lopes, indicates that behaving in a sick manner is beneficial to the animal and helps it recover faster. The theory is that if displaying ill tendencies enables an animal to get better in a quicker manner, acting sick should be the default behavior. However, when an animal is both unwell and in one of the aforementioned social situations, some species of animals will change their behavior in order to mask their illness.

Dr. Lopes ,who is from the University of Zurich at the Institute of Evolutionary Biology and Environmental Studies, reviewed these fake behaviors in animals ranging from birds, notably the zebra finch, to monkeys. A number of different species have shown a propensity toward masking their illnesses during social situations in which a potential mate, an intruder or offspring are present. Lopes suggests that the animal receives positive trade-offs in these instances, which encourage and offset the extra expenditure of energy during a time when energy conservation is key.

Going a step further, Lopes reviews the implications of these misleading behaviors on the spread of infectious diseases. With over 60 percent of all communicable human diseases originating with animals, as stated by the U.S. Center for Disease Control, analyzing the behavior of sick animals may improve researchers’ understanding on how these diseases spread. If it can be recognized that certain animals are concealing their illness, the control of spreading diseases may be easier if the detection of the disease becomes more accurate. An animal who may fake being well in certain social circumstances might negatively impact the control of that illness and at times may contribute substantially to the spread of the disease. This new review will continue to improve disease control models and support efforts of scientists with their understanding of disease transmission.