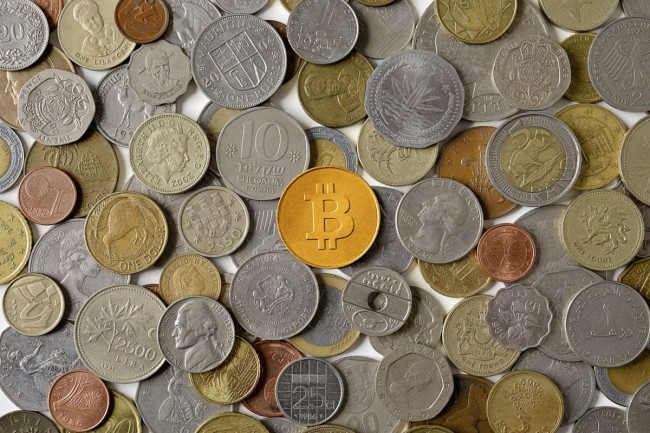 A recent change to Apple policy has seen Bitcoin apps return to the iOS devices. The first Bitcoin app was removed from the store back in November, and others followed leading to the uncertainty over the virtual currency. The currency app developers were confused and angry as to them there was no reason for the removal.

Just last week, Apple decided it was time to change its policy over the virtual currencies. The use of virtual currency being allowed was added into the policy, which led to questions over whether the removal of Bitcoin apps would end. The wording of the updated policy led to some people worrying that Bitcoin may not be allowed. The tech giant would only allow apps that digital currencies that were approved would be allowed in the iOS store. There is also the case that the apps must be compliant with the law.

Coinpocket is the newest app to reach the store, and be allowed by the company. It is a positive outlook for others who would like to develop apps with a similar nature, and good news for those who previously had their apps removed. Blockchain was one of those removed without warning, and led to 12,000 customers affected. There is hope for those customers that this specific Bitcoin app will see a return due to the recent Apple policy changes.

The new Coinpocket app makes it possible for users to check the conversion rates between the virtual currency and USD, while being able to send or receive the currency through their devices. They can also use a QR code scanner through the app, and security is offered through encryption. To ensure the app remains compliant with federal and state law, the developers have added specific terms to the use of the app. All customers are liable for using the app legally in their own jurisdiction.

It has been a surprise for many to hear of the newest Bitcoin app being allowed into the store. After the policy change, many expected it to take some time to see the positive shift. It is possible that Apple realized the mistake it had made, and the money that it was losing out on.

As a way to circumvent the App Store issues, the Bitcoin companies were creating basic versions using just the HTML5 coding. This would allow everything to run through a browser, so there was no need to purchase anything through one of the online stores. Not only was Apple missing out on revenue, but it was also putting its own devices and customers at risk. There was no way of checking the type of coding and functions the developers were offering. By opening the store back up, the tech giant can police the apps better.

Wallet apps are not the only types to be allowed back into the store. There are also apps that use the virtual currency to make purchases that are now allowed back in. It is likely that the App Store will see a return of more Bitcoin apps over the next few weeks and months due to the recent Apple policy change.