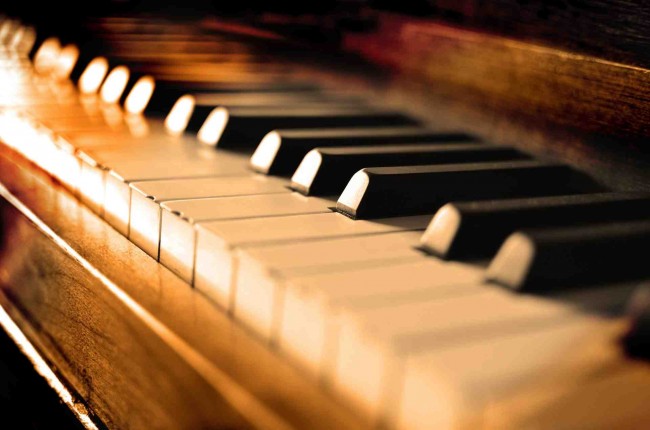 BBC has announced a new initiative which will offer every primary school in Britain a chance for their students to experience ten pieces of classical music. The group, calling itself “Ten Pieces,” hopes the plan will foster interest in and education of classical music for young children in the UK.

BBC’s director general Tony Hall spoke on behalf of the program saying, “[No one] can guarantee a future for classical music unless more children…have an opportunity to learn.” The year-long plan will begin with a free cinema experience, which will play ten pieces from the genre agreed upon by the organization.

For schools who cannot attend the theater production, BBC is offering free DVD versions of the performance with limited stock. The ten pieces chosen, performed by the BBC National Orchestra of Wales, have already been recorded and filmed. With the backing of 150 organizations, BBC will launch the production, made up of live performance, animation and CGI, this October.

Of the pieces that will be presented, there are some familiar titles like “Mars” from Holst’s The Planets suite as well as “Symphony no. 5” by Beethoven. Though, there are also pieces from newer composers like “Short Ride in a Fast Machine” by John Adams.

One of the pieces was even written specifically for the Ten Pieces program. Anna Meredith’s, “Connect It” was performed by 70 high school students from the percussion group Drum Works. “I’m so excited that…music [is] being written right now that’s part of these ten pieces,” said Meredith.” [Contemporary] music is as vital to the future as standard repertoire.”

Many in the classical music community have commented on the choice of pieces including professional cellist John Lloyd Webber who said it was “great to see a piece by a living composer… and also [Meredith’s] new commission.”

Deborah Bull, director of cultural partnerships at King’s College in London, expressed optimism about the project, saying she was “very conscious [of] a generation who haven’t been exposed to…classical music in the way kids used to be.” She called the project “an innovative way of introducing…how classical music is created.”

Director of the Royal College of Music Colin Lawson joked that the organization could have “argued endlessly about which ten pieces should be on [the list],” but added those chosen “do represent an excellent starting point for [a] child to explore the incredible world of classical music.”

The announcement of BBC’s initiative for classical music will go beyond the free cinematic experience. The participating schools will ask their students to create their responses to the film in the form of musical composition, dance or other art forms.

BBC Learning will offer a number of online resources for students, helping them to create the most dynamic response possible. This stage of the process will take up the entirety of the school year from October of this year to March 2015.

The project will end sometime in the summer of next year, in an event showcasing a number of projects from children all over the nation. Though a date has not been announced, the BBC initiative also plans on making available students’ responses on the web.