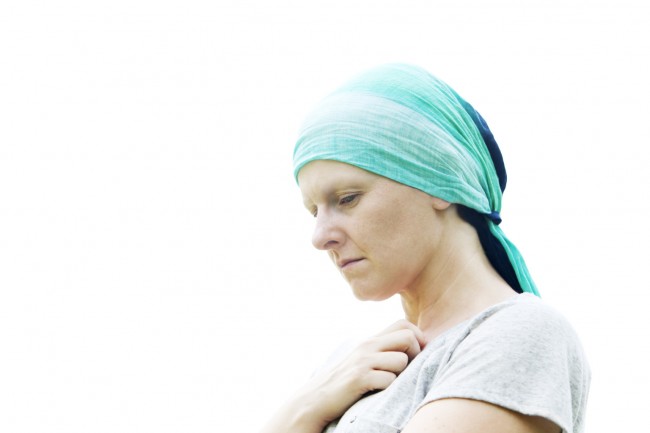 A new breast cancer drug may prevent women becoming infertile. The current therapies and medications available to help treat cancer lead to early menopause in many women, and it can be difficult for young cancer survivors to deal with afterwards. While there are options for freezing the eggs, it does not guarantee that a patient will be able to successfully have their own children afterwards.

The new drug is not to treat breast cancer, but to use in conjunction with other treatment options; primarily chemotherapy. This new drug will shut down the ovaries temporarily, so they are not affected by the chemotherapy while the woman is battling breast cancer. A recent study has even suggested that patients have a better chance of recovery by opting for this new drug.

Doctors believe that the ovaries that are still active are more susceptible to the damage from the chemo. By making them dormant, which will stop the menstrual cycle temporarily, there is hope that the ovaries are protected from harm. More than 30,000 specialists heard about the new study, which was featured at the American Society of Clinical Oncology conference in Chicago last Friday.

There are hopes that this new breast cancer drug can be used for other cancers and tumors too to prevent infertility in women. Thousands of women could be helped, and are more likely to go through various treatments without the worry that they will not have children afterwards.

However, this has only shown positivity in women who do not have estrogen-fueled cancer. There were 257 women under 50 involved in the study, and half received the drug to see if it would help protect the ovaries during treatment. Eight percent became menopausal afterwards, compared to 22 percent of those who were not given the drug, and 22 became pregnant compared to 12 without the drug.

This is not the only news that has come out about breast cancer recently. A new study has shown that Exemestane could be better than tamoxifen to prevent the disease reoccuring. Exemestane is an aromatase inhibitor, and an anti-estrogen drug. Studies show that it works better than blocking the estrogen, which is something tamoxifen does.

None of this reduces the other risks of chemotherapy. One of those risks is heart problems, which can seem like a minor issue compared to finding out someone has cancer. This also seems more common in women looking at recent reports. It is now up to doctors to find a balance between the drugs that are supposed to save lives, and actually causing health problems in the process.

However, the medical world does need to take things one step at a time. The big news is that women have a lower chance of becoming infertile after receiving chemotherapy due to this new drug. Of course, there are no guarantees with anything, as the study showed. Eight percent still became infertile. It is worth discussing other options for those who want to conceive after battling their disease. This new breast cancer drug is just the start at preventing infertility in women.