Construction in Downtown Los Angeles up Contrary to Rest of Country 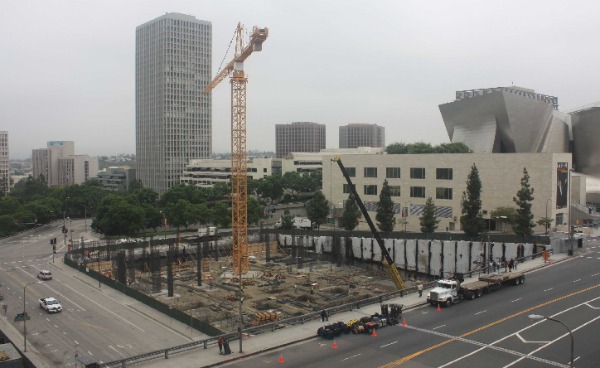 Construction across the country during the month of May showed signs of a slow down contrary to Downtown Los Angeles which continues to roar forward with high-rise residential activity on nearly every corner. According to the U.S. Commerce Department, approximately one million homes broke ground in May, which represented a 6.5 percent drop from one month ago.

According to Barnes, the stock market may not react to the recent report, but economists and investors use the numbers to gauge economic change prior to a greater trend. In addition, the report is a good way to determine the overall strength of the sector when connecting construction activity to jobs. Since the start of the recession of 2007, more than 20 percent of construction jobs vanished. In addition, experts are concerned that housing starts showed consistent gains over the past 12 months, prior to May’s housing report.

While the initial report showed down trending numbers, there was some good news in the form of building permits. According to the Commerce Department, new building permits, another important economic leader, showed a solid gain of nearly four percent over the same time last month. Still, while indicator summaries such as the construction report are often used as prediction tools, they are not always perfect. After all, the real estate market is wide and deep, and it varies regionally.

One metropolis that appears to be moving contrary to the rest of the country in construction activity is Downtown Los Angeles. In fact, within the past five months more than a dozen large-scale projects were unveiled, according to Donna Evans, reporter for the Downtown News, a weekly publication that accurately tracks all forms of development.

“These projects range from a new housing project near Pershing Square to a huge South Park complex,” said Evans. “All across the city buildings are under construction.” 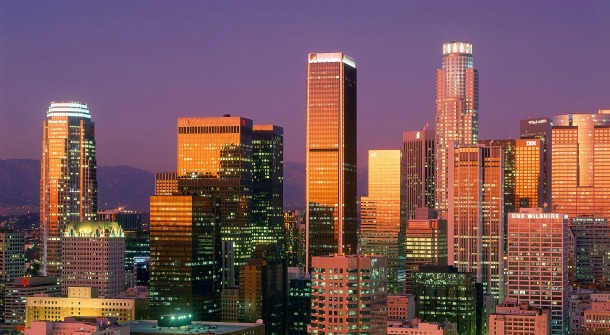 These Los Angeles construction sites have also secured thousands of workers to begin building world-class projects. For example, two Vancouver firms just completed pouring concrete for the 24th floor of a 32-story tower called the Onni Tower. The $100 million mammoth development has been on the march more than a year, and when complete, the building will add more than 300 apartment units to downtown Los Angeles.

Another towering example of the downtown Los Angeles building boom comes in the form of the go-ahead papers for Park Fifth, a 24-story tower that will have approximately 300 units, when the development company, MacFarlane Partners, completes the project. In total, there are 87 construction projects either underway or on the books in downtown Los Angeles, pointing to a contrary direction from the rest of the country.

One explanation for the building boom in downtown Los Angeles might be connected to the trend of  people moving away from the traditional single family home and opting to rent. According to Los Angeles Times reporter, Tim Logan, this demographic trend makes the proposition of deciding to build another high-rise tower more palatable. “All of this construction activity comes as there is a growing demand for apartments,” said Logan, who also notes that rents are increasing as well.