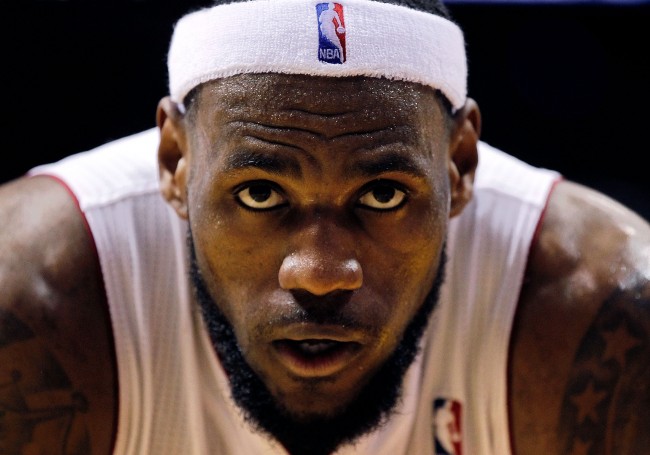 As the Miami Heat proceeded through their 27 game win streak in the 2012 – 2013 season, ESPN’s Chris Broussard and others emphasized over and over how LeBron James is a student of basketball history and recognized the importance of cementing his teams’ place in basketball annals with a great run of winning games. Broussard and others seem to conveniently forget James’ ability to understand the nuances of basketball strategy when immediately tweeting out criticism that the Cleveland Cavaliers’ hiring of David Blatt as head coach will prevent James from considering a return stint in Ohio, as the quick reaction tweets sell LeBron James short.

Perhaps the possibility of James returning to Cleveland is mostly wishful thinking among Cavaliers faithful or merely ESPN chat to keep the story alive. Assuming that a return trip north is at least a possibility as James contemplates his future, James and his advisors will undertake a thorough investigation of the Cavaliers’ roster, their new head coach and plans for the future. Broussard and the quick strike critics surmise that James would prefer an NBA coaching retread over a European coaching legend. James could reach the same conclusion after studying the situation and determining how he might fit within an offensive system constructed by Blatt, but assuming that James immediately crossed the Cavs off his possibility list is short-sighted. After all, James just spent the last four years playing for Eric Spoelstra, a coach short on experience before the Big Three landed in his lap.

When studying the track record of a coach, wins and losses and titles won are certainly paramount; however, deeper understanding requires an examination of a coach’s ability to adapt to challenges and uncertain situations and get the most out of the talent handed to him. Blatt is known as a superior tactician during games and is also deemed to coach offensive basketball at the highest levels. Blatt carries an impressive track record with a 2005 FIBA EuroCup championship with Dynamo Saint Petersburg, a 2006 Italian League championship with Benetton Treviso and a 2014 Euroleague championship with Maccabi Tel Aviv. Blatt also coached the Russian national team to a bronze medal in the 2012 London Olympics. His coaching duties also included player recruitment, as movement between teams is more common in professional basketball outside of the U.S.

Success in the NBA depends on the talent on the roster and how that talent meshes. Some teams are mismatched parts, such as the Detroit Pistons this past season. A good NBA coach understands his players’ strengths and weaknesses and puts together game plans to emphasize the good and hide the bad. Blatt has spent years doing the same thing on the international circuit. David Blatt may not succeed as an NBA coach; however, critics dismissing his hiring by the Cleveland Cavaliers as an immediate turn off to LeBron James sell Blatt and James short. LeBron James may decide to buy into Pat Riley’s call to show guts by sticking with the Miami Heat. If he does decide to remain, it is hard to imagine he would decide a return stint to Cleveland is not desirable as quickly as Cavs critics surmise.