Drug Use During Pregnancy Made Illegal in Some States: Who Will Follow? 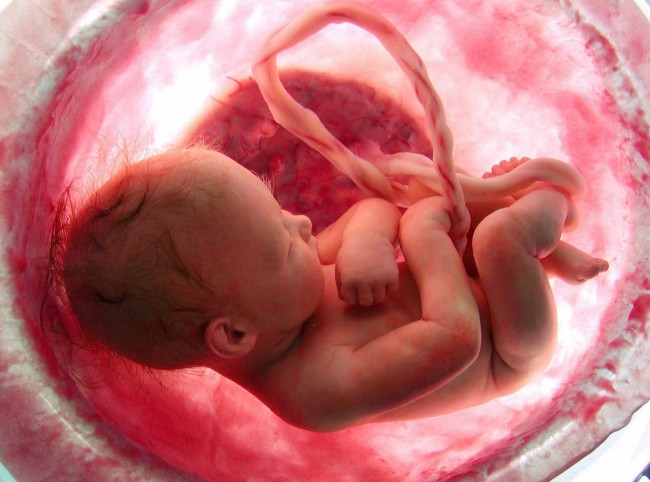 Drug use during pregnancy has been made illegal in some parts of the U.S., but who else will follow this law?  In 2001 Regina McKnight was convicted of homicide in South Carolina for using crack cocaine whilst pregnant, leading to her child being stillborn. Tennessee is now also following in South Carolina’s footsteps as it passes a law allowing charges of criminal injury to be made against women who cause harm to their unborn child as a result of taking illegal drugs during pregnancy. The question being asked now however, is whether Britain would ever consider doing this, and if so what the consequences of such an action would entail.

The problem with a law like this, is that there are many external factors that could cause complications. For example: If  harming an unborn child through drug use is made illegal, should heavy drinking and abortion also be? Also what if the woman is not aware she is pregnant?  UK law also states a foetus lacks personhood, so therefore a prosecution may not be able to take place without a change to this legislation.

In other words, there is too much speculation involved for criminal law, because there seems to be too much room for error and an inability to rule out innocent causes of developmental conditions. With this in mind, as drug-use during pregnancy is made illegal in states like Tennessee, the question is who else will be willing to follow suit?

The questions of criminal injury against a foetus came to the fore in 2010 when a six year old girl filed for compensation against her mother. Now living in foster care, the girl was diagnosed at birth with fetal alcohol spectrum disorder (a range of birth defects caused by drinking alcohol during pregnancy). She was named a victim of violence by the court and pursued a claim of grievous bodily harm as her mother put her life in danger.

However, the higher court found no claim as the injury occurred when the girl was not “a real person” in legal terms, so the case has now been taken to the Court of Appeal. Her foster parents have stated they do not want the mother in jail, but merely seek compensation to cover the costs of looking after a disabled child.

It is extremely unlikely that the Court of Appeal will pass the compensation claim, because of the amount of controversy it would open. They maintain criminal injury compensation should be awarded to those material in the world, for offences like sexual abuse and violent attacks. These people, they say, are the only ones with the right to claim compensation through a solicitor.

As drug use is made illegal in Tennessee, the question arises, who else will follow? The potential issues with a law like this are plentiful and there is much speculation at the consequences of such a movement. Human rights activists will surely have a lot to say on the matter in terms of banning abortion, and many women will now face prosecution – hopefully within reason.