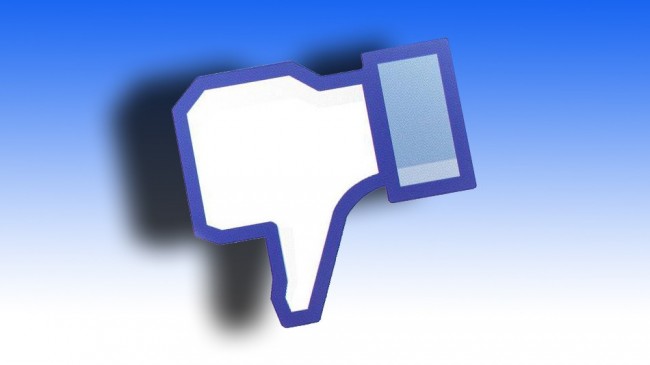 The social media giant, Facebook, has just announced two new additions to their mobile app. Big Likes can now be used to express a greater enjoyment from someone else’s post or content. What is more interesting, however, is the ability to easily record and send a video to any friend on the network. It was already possible to share photos and videos taken previously, but the new change allows to do so while in the middle of typing up a messages, making the process more streamlined. However, the new Facebook Messenger features may yet again come at the cost of privacy. The company’s policy protecting user information has been a growing concern in the past several years.

The new features are a part of the ongoing attempt to improve the platform’s slowly decreasing popularity. Many analysts and journalists are already predicting eventual downfall of Facebook. Digiday reported that the social website is losing among young adults, where it originated from during its first days as a college student networking platform. The company also faces a growing competition from other social networks such as Twitter, used by 43.7 percent of 18 to 25-year-old people back in November 2013. Facebook has even tried to duplicate some of Twitter’s signature elements, like hashtags, albeit without much fanfare.

The new video support, then, does not come as a huge surprise. Facebook has previous acquired Instagram, the widely popular service for taking and sharing photographs. The app is known for allowing the users to instantly apply interesting photo filters, giving their memories a special vintage look. Moving into video seems like the next logical step, especially as internet speeds and wireless accessibility are making high quality streaming possible.

However, the new features of the Facebook Messenger are doing little to hide the underlying cost of privacy. At the end of May, Forbes reported that the app has introduced a new ability to turn the users’ microphone at any time and listen in to what is happening around them. The purpose of the addition was to automate some of the status updates. For instance, it could add a tag about what the given person was watching or listening to at the time. Wired website explained the new feature was intended to remove all the obstacles on the way to discussing entertainment preferences; such obstacles, apparently, include the need to type words as well.

The first obvious issue is that users may not in fact want to share what they are watching or listening to every second of the day. Many, after all, have some guilty pleasures they purposefully keep off of Facebook. Secondly, there is also the issue of mistaking background noise. Going through a mall during the holidays could potentially pin one as a Christmas music fanatic.

Both of these are, ultimately, small grievances compared to the overarching privacy concerns. As Forbes points out, after many of the Snowden surveillance revelations, the idea of the Facebook Messenger always listening to the daily activities seems terrifying. Furthermore, the media giant’s primary source of income comes from ad revenue, leveraging the detailed user profile information to bring better, more targeted ads. It already checks the browsing history of its users, so snooping on the everyday activities would not be out of the question either.

The safety of user personal information on Facebook has often been questioned in the past. Numerous updates have been changing settings around and sometimes opening up new ways for the data to leak. The new features of the Facebook Messenger may seem enticing, but come at the cost of privacy. They could also foreshadow where the company is headed. If the mobile app can already listen to the users through the microphone, it could also eventually attempt to watch them through the camera as well.

Facebook Messenger: New Features at the Cost of Privacy added by Jacob on June 15, 2014
View all posts by Jacob →