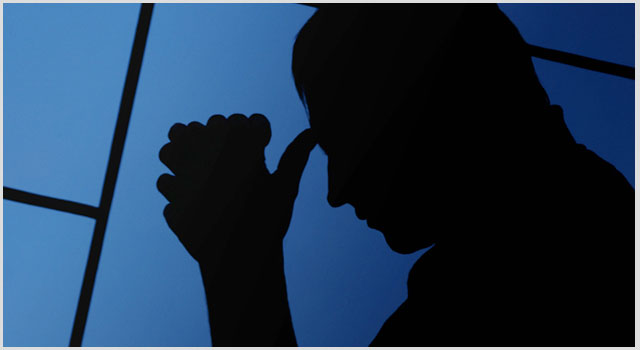 A recent study out of Great Britain suggests that the great recession that has recently impacted the world economy is being attributed to 10,000 apparent suicides primarily in the U.S. and Europe. The study, conducted by the University of Oxford, shows that the number of suicides were far greater during the economic downturn of 2007 to 2010 than in previous years when the economy proved stable and flourishing.

The findings proved that a number of those suffering the fallout of job losses, underwater home values and shrinking financial portfolios encountered extreme mental health issues and the incapacity to emotionally maintain and cope with the economic crisis. While the United States and parts of Europe saw the greatest increase in suicides, other parts of the world did not. While for the most part all countries did suffer economically just as much as any other, Austria’s and Sweden’s suicides reportedly remained level with no significant spike. Both the Austrian and Swedish government implemented programs to help the unemployed get back into the workforce. The study showed that for every $100 spent on programs to help the unemployed get back to work, economic suicides could have dropped by o.4 percent.

Researches also say that antidepressant prescriptions rose by as much as 20 percent in the United Kingdom, indicating that many were looking for some way of handling the anxiety and pressure during the economic hard times, while others chose the alternative route of ending their lives. Those who commit the act of suicide, the report suggests, do so impulsively. Demographically, those who contemplated or carried out suicide were middle-aged white men whose identity is correlated to their employment status, being providers for their families and their masculinity. Instead of seeking emotional support, these men stayed locked in their heads while trying to grapple with emotional and psychological turmoil.

Before the great recession took hold, many people were caught up in a cycle of obtaining loans drawn from their mortgages and got trapped in a vicious cycle of bad debt that they could not get out of by the time the global recession took hold in 2007.  According to reports, the amount of debt per household increased by 75% between 2000 and 2013, from $65,400 to $114,400. With the incapacitating debt, exacerbated with the embarrassment tied to the shame of unemployment or underemployment, those who could not financially meet their obligations, found escapism by ending their lives.

Reports show those who successfully take their lives do so with guns rather than overdosing with pills, which has proven to be a slower process and not a sure-fire method. Those who get pulled back from the brink of suicide have a second chance of looking at their circumstances differently, and reconsider the ultimate fallout of their actions, and the children and families they will leave behind. Children will have to pick up the pieces while dealing with the personal trauma of knowing their parent buckled under the pressure of a bad economy. Researchers at Johns Hopkins Children’s Center  say that children under the age of 18  at the time their parent commits suicide have a greater chance of committing suicide themselves.