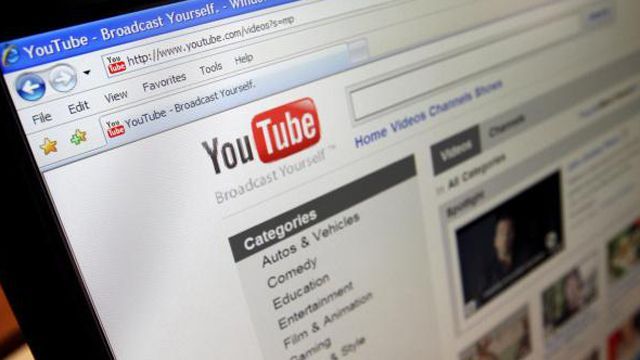 The videos of artists who did not sign onto YouTube’s new music service, created by the Google owned company, will be blocked in some countries on the subscription service and YouTube’s free video site. The reason for the blocked video’s is to ensure the free users will know which content is free and which is offered on the paid service. The blocked music artists will inevitably be pressured into joining the new paid music subscription service due to loss of exposure and revenue from advertising they would get on YouTube’s free video service.

Blocking artists is a bit confusing due to label distributions in different countries. Columbia label distributes Adele’s music in the U.S. but her music is distributed by Beggars Group’s XL Recordings in the U.K., which is not a part of the YouTube service. Adele’s recordings will be blocked on YouTube in the U.K. but available in the states due to the service agreement with Sony/Columbia. Since some big names are under both independent labels and larger labels, artists like Adele, Radiohead, and Arctic Monkeys may not be heard on the new music service offered by YouTube.

Subscription music service is not a new concept, and YouTube is late to the party. Pandora, Spotify, and Rdio are just a few that have cornered the market. Apple bought Beats Music and Beats Electronics for $3 billion and launched the streaming music service in January, but have only maintained 250,000 subscribers. Although, Apple claims to have big plans for Beats Music, especially once the Beats acquisition in September is finalized. Beats will be available on both Apple and Android products.

Although it is new territory for YouTube and the subscription music world, the transition should be an easy one since the company is one of the top video streamers for music labels and artists. The music streaming industry is growing at a rapid speed and not being a part of this growing industry could leave YouTube in the dust. With both video’s and music streaming services, YouTube will have a strong foundation and remain a brand leader in the music industry.