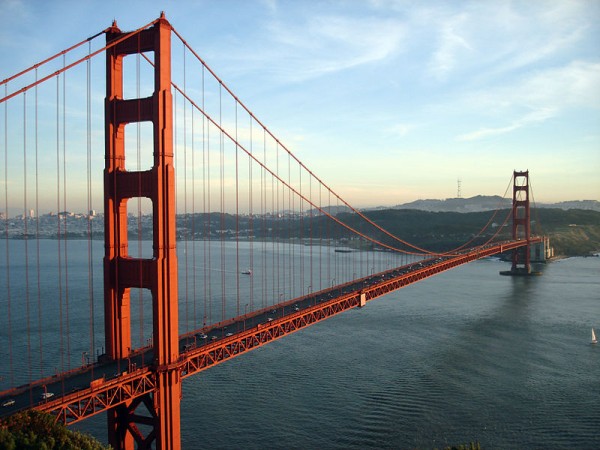 A proposal by a wealthy California venture capitalist to split the state into six separate states might actually make it to the 2016 ballot for voters to decide. Many say it is unlikely to get that far, but the billionaire said he has gained the signatures needed to make it happen.

A Reuters tweet detailed the news this morning, that Timothy Draper, a Silicon Valley bigwig investor, said he had more than the required 808,000 signatures needed to place the issue on the ballot in 2016. According to the source, the actual announcement was made Monday.

Draper’s firm has invested in companies like Twitter, Skype and Tesla to name a few. Draper has pushed hard for a move to break California up into six legislative states, which would effectively render the maps now known of the United States to be in need of an update. Many analysts, pundits and legislators themselves believe the effort is a long shot with no real chance of passing with voters.

Proponents of the plan say it will create a more localized California that is friendlier to business and will serve constituents better. In addition, the divide would serve to increase responsiveness to constituents than is experienced in the current state, which is the world’s eighth largest economy and the most populous U.S. state.

Roger Salazar is a spokesperson for the campaign to divide up California into six smaller states. He told the Reuters news agency that the move would be better for all Californians. He said that public officials would be more representative and accountable.

The proposal to divide California into a split state of six began in December 2013, when Draper thought it might have a chance to make the ballot. Draper told reporters that he would submit a final version of the plan in the form of a ballot proposition proposal to California’s Attorney General (AG). News began to build a bit of steam through February of this year. Now, the steam has collected again.

There have been reported bipartisan efforts to defeat the six state plan, such as One California, headed up by Democrats and Republicans like Steven Maviglio and Joe Rodota. Rodota and Mviglio are political strategists and say the state needs to be united to turn its economy around.

Draper and his supporters, on the other hand, argue that the state is too large and complex to be governed as one state. Draper is expected to supply officials with more than one million signatures. He will likely hand them off to California Secretary of State Debra Bowen, according to reports.

Silicon Valley has been known to produce some controversial ideas, hinted at by tech news sites. Facebook Investor Peter Thiel was reportedly funding some type of libertarian utopia island that floats. Another investor named Balaji S. Srinivasan reportedly wanted an “opt-in” territory for radical experimentation, the same source noted, and Google’s Larry Page even hinted at the same kind of island. The plan to split the state of California into six parts might sound just as bizarre as these investor’s ideas but it might make the ballot regardless.