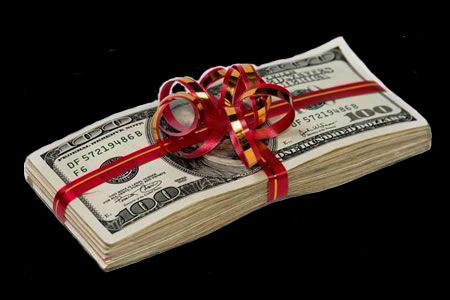 Structured settlements are settlements where an insurance company will give certain amounts of many over a certain amounts of time. The practice came into being during the Thalidomide crisis in the 1960’s. As more and more children were being born with defects, the courts decided that the best way to insure that these affected children had an income and support for their entire lives. Later, selling these settlements for a lump sum became another part of the industry.

The author of the law, Representative Debra Hilstrom, sees this issue as a consumer protection issue. Representative Hilstrom believes that the best way for judges to be able to decide if selling a structured settlement is in the best interests of the victim. In 46 states, a judge must make the decision as to whether or not selling the settlement is good for the person with the settlement, but has no knowledge as to whether or not the person has sold any parts of their settlement before.

Structured settlements are a $6 billion dollar a year industry.  There are a few large companies all competing for a piece of this pie. While many companies are above board and work to take care of their clients, one case in particular brought forth this change in legislation.

A woman named Tasheeka Griffith came before a Minnesota judge looking to sell a portion of her settlement. Griffith, a lead poisoning sufferer, had been awarded $786,000 in monthly installments for the rest of her life. When Griffith appeared before the judge to sell her settlement, he asked for a further review of her case. He found that she had already sold nearly half of her settlement for a fraction of its worth. Of the $786,000, she had sold $352,000 for just $77,000. Her payments had shrunk from $1,255 a month to a mere $252. The judge, Mel Dickstein, took issue with the fact that he would never have known about the other sales without his investigation.

The company involved with Tasheeka Griffith’s sale, was also investigated, though this case was an anomaly. The Minnesota Attorney General’s office did a thorough examination, finding that the case was not representative of much of the practices of the industry. Along with the new laws, another change has entered into the structured settlement industry. A woman by the name of Christine Logan Buechner has become the first female owner of a structured settlement company. Her company is the only owned structured settlement firm owned and operated by a lady.