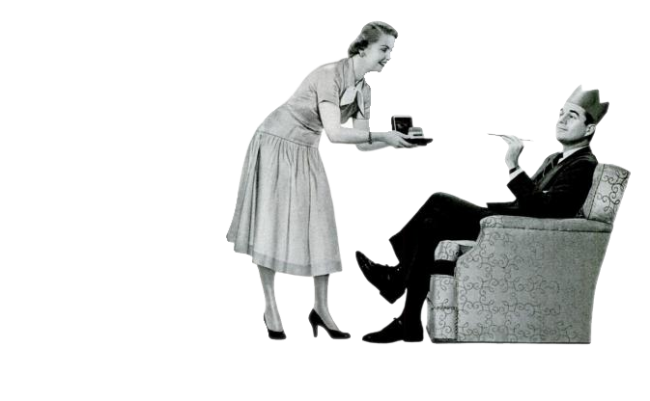 Personality type was found to predict obedience in a study that asked the subjects to administer painful electric shocks to others, and the nice people were more likely to do as they were told. Those who scored as Conscientious and Agreeable on a personality test (specifically the Big Five Mini-Markers questionnaire) were more likely to be willing to administer higher-intensity electric shocks to an innocent victim.

This study was an extension of a previous famous study, called the Milgram study, in which subjects were tested on their willingness to obey an authority figure. In the original Milgram study of 1961 the experiment tested how far someone would go in obeying an order to give another person (an actor that faked feeling pain) a painful electric shock. In the experiment, someone played the part of being a teacher who asked the subjects questions. With each “wrong” answer, the subject was told to shock the actor who then screamed as if in pain. A shock of 450 volts is very painful and can cause death, however, 65 percent of the subjects in the Milgram study were willing to administer this level of electric shock despite the fact that it made the person receiving the shock scream as if he was feeling intense pain.

In the recent study, the researchers wanted to decide which personality types were more or less likely to obey orders that resulted in pain to others. The study was published in the Journal of Personality by authors associated with the University of Grenoble-Alpes in France. The personality assessment of the subjects was carried out for eight months. Their social personality characteristics were assessed as well as their political leanings. The ages of the participants were 26-54 years old and 35 males and 31 females participated in the study.

The results of the study showed that the subjects that had agreeable, conscientious personalities were more likely to follow the orders given to them and they were more willing to deliver the painful electric shocks, knowing they were harming innocent people. The study also showed that the subjects with more contrarian, less agreeable personalities were more likely to refuse to deliver the painful shocks. An interpretation of these results is that nice people followed the orders because they did not want to upset the authorities and the contrarian people were more likely to stick up for themselves and argue with the authorities.

The study results also showed that people with more “left-wing” political leanings were less likely to deliver the painful shocks. A particular group of study participants were described as holding steady and refusing to harm the others and this group was “women who had previously participated in rebellious political activism.”

The purpose of the original study by Milgram in 1961 was to try to understand the rise of Nazism. He carried out the study after the trial of Adolf Eichmann, who was tried for Nazi war crimes during World War II. The point was to understand why normally nice people can do something horrible to an innocent person under orders. Analyzing different personality types to predict obedience to orders, and showing nice, agreeable people are more likely to be obedient even though the order is to harm another has meaning for many situations. Being nice may have its place, but so does being contrary and bold in going against the tide.