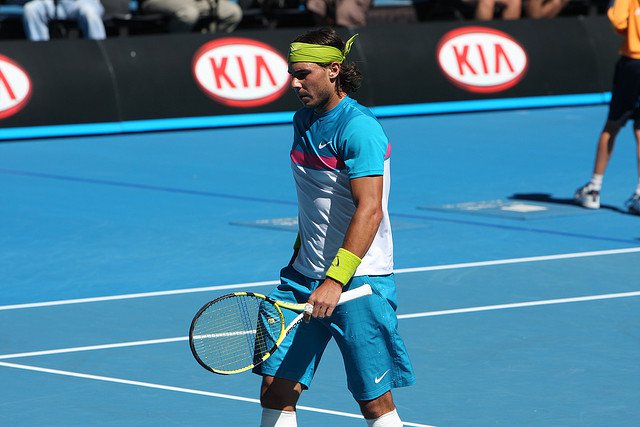 The tennis world is shocked to learn that world No. 2 and defending champion Rafael Nadal has been forced to withdrawn from both the Rogers Cup in Toronto and the Western and Southern Open in Cincinnati with a right wrist injury. Nadal was preparing to defend both ATP Masters 1000 Tournament titles, which he won in 2013. The 2000 ranking points he will be losing are a huge part of the US Open Series, which culminates with the US Open, the final grand slam of the year.

Though the Mallorcian is left-hand dominant, doctors found some detachment of the posterior cubital tunnel on his right wrist, and his two-handed backhand could be affected. Determination as to if Nadal will defend his US Open crown still hangs in balance, as doctors continue to monitor his progress. The Spaniard will have to wear a cast on his wrist, and recovery is reported to be between two and three weeks. This shocking development clearly paints his arch-nemesis and world No. 1, Novak Dojokovic, as the clear favorite to win the final major of the year.

Nadal has been hampered with injuries during his career. Besides his notorious knee problems, which sidelined him for seven months in 2012, he suffered a back injury during warm-up for his 2014 Australian Open final match against eventual winner Stan Wawrinka. Nadal was clearly hampered during the lackluster match, and his disappointment was evident in post-match interviews. 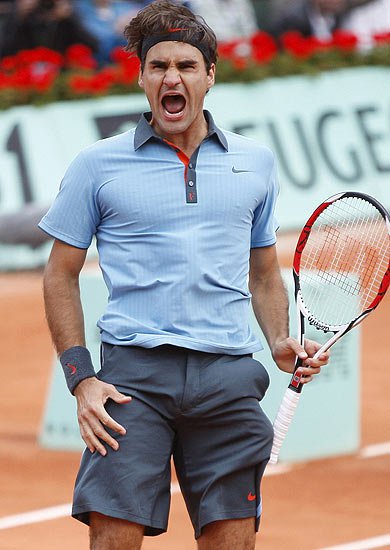 Nadal raisied his grand slam haul to 14 after winning his record-breaking ninth Roland Garros crown in Paris this year. The victory also put him in a tie for second all-time with American tennis legend Pete Sampras. Rodger Federer still dominates the record with his 17 titles, but the discussion of who is the GOAT (greatest of all time) continues to be an interesting debate. In the forging of legacies, this injury and possible US Open season could spell disaster for the left-hander, and casts doubts about his future health and abilities.

Confidence plays a major part in tennis victory, and solid wins allow a player to swing more freely and with better aggression on the court. Despite reaching the Australian Open final, and winning three other tournaments this year, Nadal’s confidence was shaken by a few bad losses, and his victory was in doubt for the first time at the French Open this year. Beating his number one rival in the final was a far bigger deal than the appearance of his dominance at the tournament probably revealed.

Switching to grass used to be a natural transition for the Spaniard, but the last few years have seen the two-time champion fall early at Wimbledon. With an always abbreviated grass season every year, it is hit or miss for most players. While always solid on hard courts, Nadal seems to have a certain amount of gas in his tank, and while Djokovic seems to get stronger this time of year, Nadal notoriously appears to lose steam.

With any luck, this recovery period will allow him to be ready to defend his US Open title and surge into the final ATP Master Series 1000 tournaments with energy and strength. If his health holds and his energy sustains, despite this shocking US Open series withdrawal, Nadal can finally capture the coveted Barclay’s ATP World Tour Final title, which has eluded him so far.