Will Capcom Ever Resurrect Onimusha or Dino Crisis? 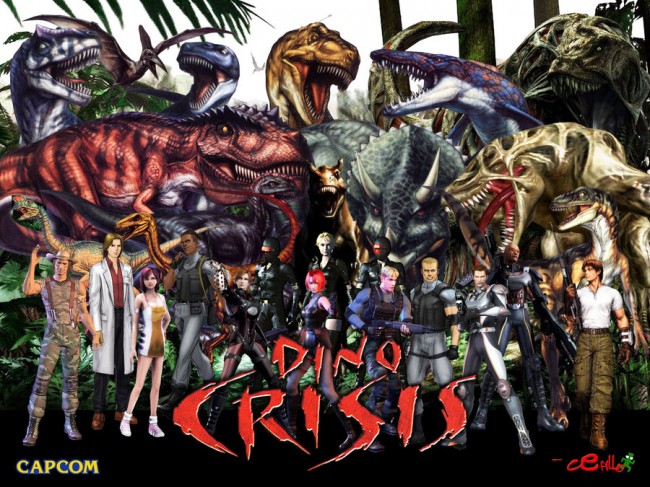 Capcom has a good number of constant series that fans enjoy and get new iterations of. Street Fighter, Dead Rising, and Resident Evil for example have each seen a continuation in the last few years, but Capcom has other series that they seem to have let die entirely. Fans of the PlayStation got to enjoy Dino Crisis and PlayStation 2 fans got the entirety of the Onimusha series. Has Capcom laid these two to rest or is it possible they will be making a return?

In 1999 Capcom released a survivor horror game for the original PlayStation that did not have zombies, no, it had dinosaurs. The game was unrelated to the Resident Evil series, although it did play similarly. The game was Dino Crisis. So what happened to it? Dino Crisis had a sequel soon after the first game and then another in 2003. The problem with Dino Crisis 3 was that the PlayStation 2 version was scrapped before being finished, as a result the title came out exclusively for the Xbox.

Onimusha on the other hand, did not debut until a year after Dino Crisis, but on the PlayStation 2. This game was similar to Resident Evil and Dino Crisis in terms of movement and dark atmosphere, but the game was entirely its own. Replacing the guns with swords and the zombies/ dinosaurs with demons (genma) and rival armies, Onimusha attempted to create a close vicinity that required the player to explore a small but complex area. Imagine the first Resident Evil, now replace the mansion with a Japanese castle filled with ninjas, traps, and magic.

The Onimusha series lived and thrived on the PlayStation 2. All titles in the main series (excluding the Game Boy Advance Spin-off Onimusha Tactics) came out for the PlayStation 2. An updated version of the first game, called Onimusha: Genma was released for the Xbox but none of the sequels were.

In 2010, Christian Svensson, representing the business side of Capcom said, “I won’t give you the exact numbers, but let’s just say every outing subsequently has been about 60% of the prior.” Being the business company that Capcom is, they need to make decisions that will keep them alive financially.

It has been more than ten years since the last Dino Crisis and the last real Onimusha game came out in 2006. It is true that Capcom came out with an Onimusha game in 2012 called Onimusha Soul but it is a browser-based RPG (which is to say it plays nothing like the rest of the series). Onimusha Soul made it to the PlayStation 3, but that version as well as the original are just for Japan sadly. The game did do some fun things like add other Capcom characters (mostly ladies) dressed in garb that would fit the Onimusha theme. 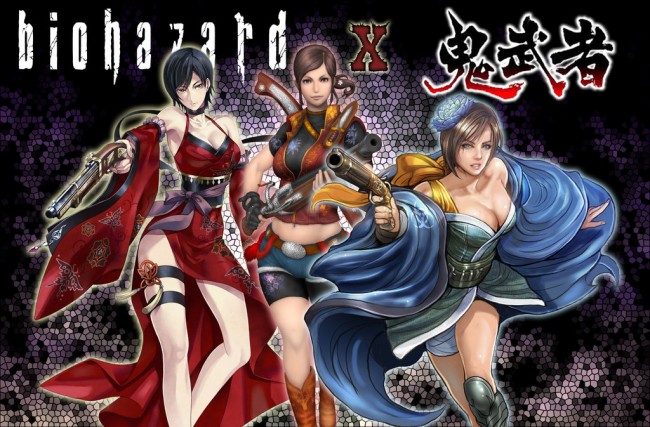 Even without making a a full game, one of these series could have easily been represented by making an appearance in Marvel vs. Capcom 3 or the later updated Ultimate Marvel vs. Capcom 3. The protagonist from Onimusha: Dawn of Dreams Soki did appear in the 2008 Tatsunoko vs. Capcom: Cross Generation of Heroes, but he was the only Onimusha representative and Dino Crisis did not get a character, not to mention the series was never continued striking out any other chance for either series to see some love. Sadly, it looks like both series will fail to be resurrected.