Do Celebs Have Rights to Privacy When Nude Photos Are Posted Online? 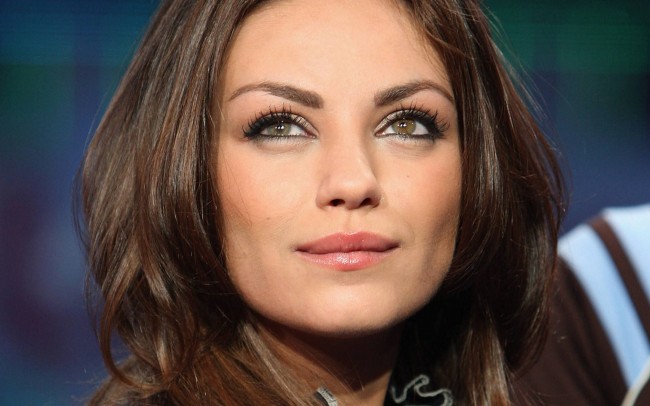 When celebs like Mila Kunis, Ariana Grande, and Jennifer Lawrence allegedly have nude photos of themselves posted online, do they have the same rights to privacy that anyone else has? While there are some people who would say that celebs give up a degree of their rights to privacy as a part of the cost of being celebrities, court cases have consistently gone against hackers who have posted nude photos of celebs online.

Jennifer Lawrence is the latest celebrity in a growing list who has had nude photos of themselves posted online due to their phones having been hacked. Law authorities have been contacted and Lawrence’s spokespeople have declared that “anyone who posts the stolen photos of Jennifer Lawrence,” will be prosecuted.

While celebs have the same rights to privacy under the law, in theory, as anyone else has, in practice the rights to privacy that they have are narrower. In cases where a hacker has “stolen” nude photos of celebs through hacking, court cases have gone against the hackers, as in perhaps the most famous recent example, that of Christopher Chaney.

Chaney was convicted in 2012 for hacking into the accounts of celebs like Mila Kunis, Scarlett Johansson and Christina Aguilera and then posting NC-17-rated photos of them online. Chaney is currently serving ten years in prison for his crimes.

Other celebrity victims of the most recent phone hack include Ariana Grande, Victoria Justice, Mary Elizabeth Winstead, Teresa Palmer, Kate Upton, Yvonne Strahovski, Kirsten Dunst, Krysten Ritter and Hope Solo. Victoria Justice has denied that the nude photos are authentic, writing on Twitter that they are of “FAKE people.” The photos have gone viral, regardless of Justice denying that they depict her.

Winstead, acknowledging that the photos of her were real but saying that they had been “deleted long ago,” stated that she could “only imagine the creepy effort that went into this.” She said that the photos had been taken years ago with her husband “in the privacy of our home,” adding to anyone who is looking at the nude photos “hope you feel great about yourselves.”

The huge phone hack, according to Buzzfeed.com, originated on 4chan’s /b/ board. The site allegedly features nude photos of several A-list celebs, like Jennifer Lawrence and the others who were victims of the phone hack. The hacker has claimed that he has explicit videos as well as 60 nude selfies of Lawrence and he has allegedly threatened to release others. 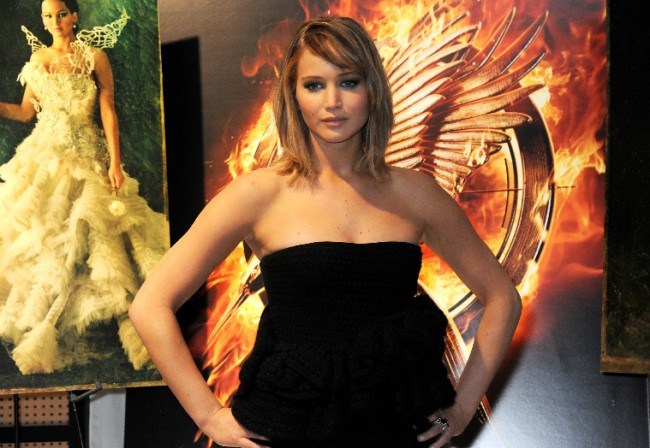 According to Buzzfeed, the hacker who posted the nude photos of celebrities said it was “an attempt to earn bitcoins.”

The hacker who has allegedly released nude photos of Jennifer Lawrence also claims to have explicit photos of hundreds of other celebrities on his computer. Besides ones of Ariana Grande, Kate Upton and the other celebs mentioned above, he claims he has some of Selena Gomez, Bar Rafaeli, Kim Kardashian, Lea Michelle, and Rihanna.

One of the earliest cases of a celebrity who fought the paparazzi in court and won is the example of Jacqueline Kennedy Onassis. The photos taken of her were not nude ones, but were taken by Ron Galella, who she claimed had intruded “into the lives of her and her children.” The court case was Galella v. Onassis. She succeeded in enjoining him not to approach her from a distance of 25 feet or her children from a distance of 30 feet.

Though the press has the right to inform the public about matters of public interest, there is a distinction between what constitutes the public’s interest and what amounts to, instead, the public’s curiosity. In all examples where the rights to privacy of celebs are concerned, the photographs must be taken or published without without the consent of the celeb. That does not automatically ensure that a celebrity will win a court battle, though.

An article written by Daniel S. Solove in 2012 at LinkedIn mentioned that there are certain torts that deal with the issue of privacy, “such as intrusion upon seclusion.” He mentioned the case about Kate Middleton, who had nude photos of herself allegedly taken from a public road by the paparazzi.

Then, the same question as to the rights of privacy of celebs was in the news. One aspect of Kate Middleton’s example is if courts would find the nude photos to be “newsworthy” and are “of legitimate concern to the public.” If the photos are neither newsworthy nor of a legitimate concern to the public, the rights of privacy of celebs outweigh any rights that the press or others might have to publish or post nude photos. Daniel Solove, in his LinkedIn article, stated that, when it comes to celebs,
“courts conclude that nude photos are not newsworthy.”

Do Mila Kunis, Ariana Grande, Jennifer Lawrence and the other celebs who had their phones hacked recently or in 2012 have the same rights to privacy as the general public? The rep for Jennifer Lawrence who spoke out about it suggested that the hacker would be prosecuted because he had “stolen” the nude photos of the Hunger Games actress, not referring directly to her “rights to privacy.” However, she and the other celebs who were hacked, in theory, have the same rights to privacy as anyone else.