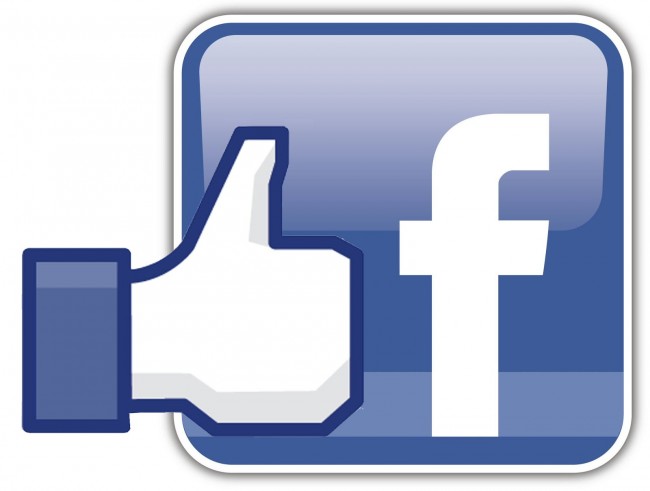 The massive user base on Facebook lends to company control over trends, content, and news that spreads throughout the internet. While other social platforms, such as Twitter, give a structure suited for immediate reactions to posts and happenings in the world, Facebook is poised to be a structurally separate experience. Algorithms, social trends, and preferences all lead to the controlling power that social media has on every level of internet news, even when the news is meant to be fictitious.

News from Ferguson, Missouri may never have spread without the help of outrage on social media from Twitter, but Facebook seemed to distance any posted content from visitor eyes. According to Mathew Ingram of Gigaom, the rapid-fire nature of Twitter allows for a more open channel to express immediate news reactions that trend based on followers and a number of other preferences.

Mathematic algorithms may be to blame for the Ferguson story being prevalent on Twitter and seemingly nonexistent on Facebook. The latter uses an algorithm to carefully filter a lot of content that could be considered offensive and ranks news and page content based on likes, follows, and friend lists while the former has no algorithmic limitations. Who is being followed and what trends users are interested in are the majority of Twitter preferences, keeping a wider range of content in any preferred feed. Casey Johnson of Ars Technica suggests that the algorithm on Book is constantly looking for stories with “universal appeal,” weeding out those that could be deemed offensive or unsettling.

Facebook looks to control their content even further by taking on fake internet news as well. The company announced earlier this week that they were experimenting with a feature that would take incoming posts and news from satirical sites such as The Onion and warn people, helping to stop the spread of fake news as fact. A Facebook representative spoke on behave of the company, saying there was feedback from users that wanted clearer ways to distinguish between satirical and real news.

The reason behind all this control varies on a case-to-case basis, but there are certain cases that bring immediate reaction from Mark Zuckerberg and company. A recent example would be the posting of a recorded sexual assault video on a Facebook account which was immediately taken down by officials and used as evidence by the FBI. Police also seized a phone with the same video saved inside on Aug. 15 from the alleged attacker, Shahmell Robinson. The victim was a 14-year-old girl who has not been named by authorities.

Facebook controls the internet with algorithmic social patterns that make waves through short windows into what people want to see as news. With over 1.32 billion subscribers, the company is a global, digital power that has influence over nearly every major trend that comes through the public scope. These high numbers are achieved with simple considerations in mind such as keeping user differences in mind and not giving users too many surprises. Casey Johnson says that this kind of approach for Facebook can lead to an alienated feeling and make users “overall less likely to speak up on political matters.”