Learning the Language of the Intelligent Internet 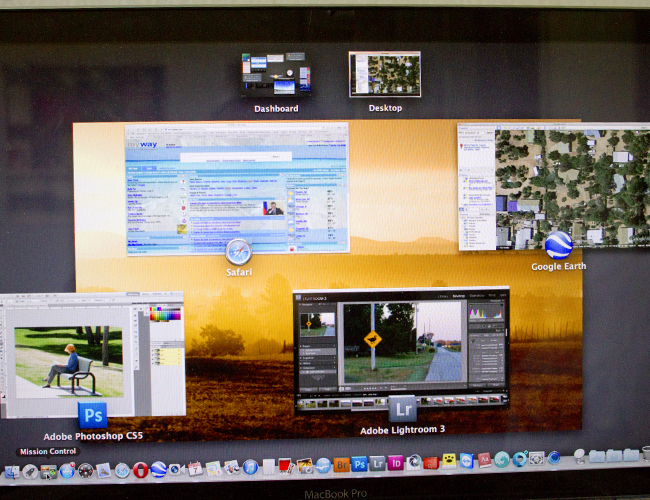 There is an intelligent language on the internet, and learning it may be important, because the world-wide web will never be the same. Everyone and his shadow has pronounced this tail-end common phrase. In many cases it has sustained its worth as an articulate generalization. Since 2009 it has been valid in a manner no one has paid much attention to since. Too much sensational news has been obliterating everything else traveling cyberspace pathways.

There is an internet interpreter company named Renesys based in Manchester, New Hampshire, watching the ticker of this information highway, also known as Border Gateway Protocol (BGP), understanding and feeding news services or anyone else who wants to know information about what is taking place around the globe.This is the type of information countries, companies, and leaders, do not wave a flag about or admit responsibility for.

For example, Renesys was the first to announce on its blog the new underwater cable across the Kerch Strait from Russia to Crimea. It is a critical step for Russia and Crimea, as Ukraine has been the principal provider of infrastructure services before the advent of the cable. However, it has taken some time and persuasion for Crimea to utilize the benefits of this arrangement.

In another example, Iraq had serious web traffic outages in June of this year. This occurred in part due to militants destroying network exchange points. By contacting a local ISP agent in Iraq, Doug Madory was able to figure out what had happened and informed a contact in the Iraqi government what the problem was. Madory has learned the major portion of the language of the intelligent online system.

Renesys has BGP feeds from more than 400 ISPs who furnish the data for free as a means of getting a more precise images of their digital landscape. BGP routing identify internet traffic patterns and route this information between the connected networks. It if was a lighted mapped grid it would display which lines were brighter than others and illustrate where the traffic was moving and how quickly. 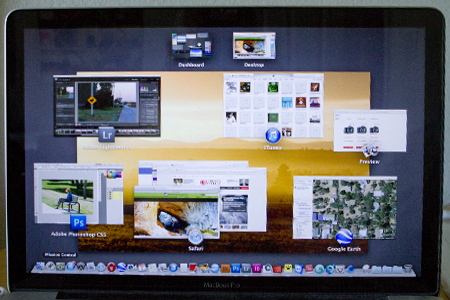 This does not tell someone what the information is, it alerts observers of the movement of information. It takes human contact with someone within the country, a consultant, a local ISP, or perhaps a telecom person, to inform a company like Renesys what is actually happening on the ground. Madory is a senior analyst for Renesys and interprets most of the data passing through their computers. By constantly observing the world-wide web traffic patterns an analyst can read the data and identify peculiar behavior, altering them to trouble spots or interesting developments.

Madory and the co-founder of Renesys, Jim Cowie, began noticing these swells of information in different areas about five years ago and realized it meant something was going on it that area of the world. However, there were no alert instruments built into the software and all the data had to be looked at constantly to find anomalies. By adjusting the software it now automatically notifies analysts of disruptions in traffic. Learning and knowing this intelligent cyberspace language can be a boon for the internet itself and for the citizens of the world.