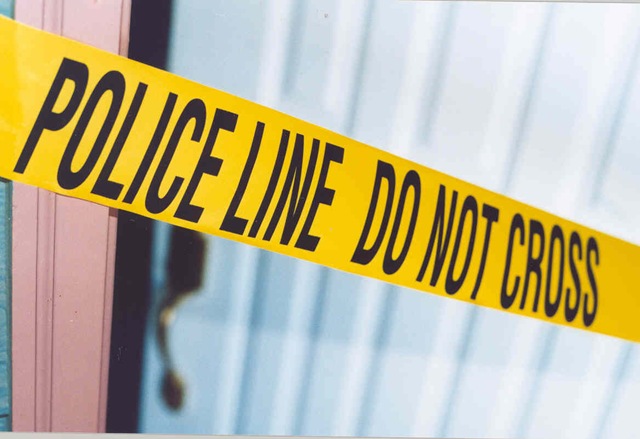 The crime news daily digest from Guardian Liberty Voice for Sept. 4, 2014 features reports on a Frisco, Texas, couple found dead less than a year after the death of their son, a Miami police officer with multiple arrests in his past who has been arrested again for DUI and drug possession and the arraignment of a Ohio man who beat to death and strangled four men in the same small town.

Frisco officials today confirmed the identities of the man and woman discovered dead in the same house in which a boy was found deceased in January. The couple were the parents of the boy and have been confirmed by the Collin County medical examiner’s office to be Sumeet Dhawan, 43, and his wife, Pallavi Dhawan, 39.

Their son, Arnav, 10, was discovered dead in the home on Jan. 29. Pallavi Dhawan was charged with murder in his death, but the autopsy found that the boy, who had special needs, most likely died of natural causes and not from a crime. Pallavi Dhawan was released on a bond of $50,000 and despite the coroner’s findings that a seizure had probably caused Arnav’s death, police in Dallas were moving ahead with the case.

Police discovered her body in the backyard of the home in the swimming pool. Her husband’s body was found inside of the home. Police have not yet disclosed the cause and manner of either, but did say that Sumeet Dhawan had described his wife as being suicidal and depressed because of the loss of her son and the charges she is facing.

Miami police officer Christopher Vital has been arrested again. The officer, 29, was arrested today after speeding past the scene of an accident at 4:45 a.m. After a short chase in which Vital’s vehicle sped up to 100 m.p.h., he was stopped. Officers describe him as sweating and slurring. He had a 25-year-old passenger with him as well as marijuana, cocaine and heroin.

After his arrest, Vital was placed in the back of a Miami Beach cop car. He started to bang his head against the partition between the seats while threatening another cop, allegedly saying he was going to “hunt you down, you and your family…” He also managed to kick out a window on the cruiser and reportedly announced that he was going to commit suicide.

Court records of Miami-Dade County show that Vital has previously had his driver’s license revoked twice because of driving arrests. He was also arrested on a charge of being drunk and disorderly last Nov. after allegedly getting into a fight while attending a Miami Dolphins game. The arrest for that crime caused him to be suspended for six months with pay.

In June, he neglected to pay his car insurance bill, which caused his license to be revoked yet again. Vital has continued his work as a patrol officer since July, even though he did not have a valid license to drive. According to Miami Police Major Delrish Moss, the city does perform annual license checks, but he admits that Vital’s recent revocation must have “just missed the last inspection.” Officers are expected and ordered to notify the department if they lose their license to drive or are arrested for a crime.

Vital is currently behind bars. His bond has been set at $14,000. A statement issued by Major Moss on Thursday evening said that Vital has been “relieved of his police duties without pay pending his termination.” He makes it clear that Vital is afforded the “presumption of innocence” in court, but that the Miami Police are not held to the same standard and can terminate him “even if he is found not guilty.”

Donald Hoffman, 41, entered a Ohio police department on Tuesday and told police where to find two bodies. The bodies of two other men he had allegedly killed had been discovered the day before. All four men were beaten to death, strangled or both in their separate homes.

Although Hoffman, of Bucyrus, was not charged with aggravated murder until today, he has been jailed since Tuesday for violating his probation. Because his prior record contains convictions for theft, assault and menacing, prosecutors asked the judge to hold him pending bail of $10 million, or $2.5 million for each charged count of murder.

Hoffman only spoke to confirm that he understood how his case would go forward. Prosecutors plan to present the case to a grand jury as early as Monday. The victims, Billy Jack Chatman, 55, and Freelin Hensley, 67, were discovered on Monday. Darrell Lewis, 65, and Gerald Lee Smith, 65, were found by police on Tuesday. Police chief of Bucyrus, Dave Koepcke, said that investigators are working to determine a motive and a timeline for the murders.