Differences in Brain Development Between Men and Women 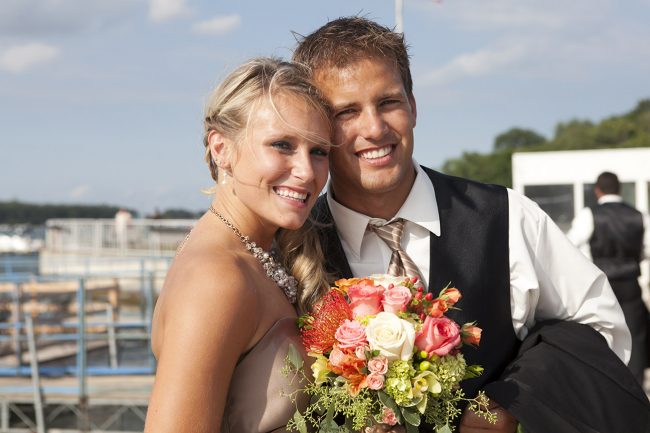 Earlier this month, Lewis Wolpert, a development biologist at University College London, released his new book Why Can’t a Woman Be More Like a Man? Dr. Wolpert’s book demonstrated that many of the stereotypical gender roles are actually backed by scientific evidences from studying the differences in brain development between sexes.

Girls show higher sensitivity to touch than boys just a few hours after birth. 40 hours after birth, girls look at a face longer and boys look at a suspended mechanical mobile longer. At four months old, twice as many girls as boys would cry when they are frightened in a strange room. At 12, 18 or 24 months girls spend much more time looking at dolls than boys, while boys show strong preference to look at cars. Dr. Wolpert says that purely social influences are hard to explain these basic differences at such young age.

Scientists have found visible structural differences between men and women’s brains. There is a cluster of cells in the hypothalamus that is believed to relate to sexual behavior. It is twice as big in men as it is in women. This structural difference may explain why about half of men think about sex every day or multiple times a day, while only 20 percent of women have sexual thoughts equally often.

The testosterone impacts not only physical development, but also emotional traits. The expression of aggression is a major difference between the emotions of the sexes. Congenital Adrenal Hyperplasia (CAH) increases testosterone in the womb. Girls and women with CAH are more like men in their tendency to show physical aggression. Simon Baron-Cohen’s theory is that the female brain is hard-wired for empathy, while the males are hard-wired for systematizing, allowing them to easily understand and build systems. Girls born with CAH have enhanced capability for systematizing and lower empathy in comparison to girls without this condition.

Dr. Wolpert explained that while scientists found that women and men both speak about 16,000 words a day, an analysis of 14,000 text files from 70 separate studies found that women use words related to psychological and social topics more frequently, and men prefer words related to the properties of objects and impersonal topics. Written material exhibits such strong gender-specific factors that a specially designed computer algorithm can detect the genders of writers quite reliably.

Scientists also confirmed that there is structural connectivity difference between men and women’s brains. There are bundles of axons routing information from one part of the brain to the other. Last December, Proceedings of the National Academy of Sciences published a study of these pathways in 949 people aged eight to 22. By analyzing their MRIs’using diffusion imaging, Dr. Ragini Verma at University of Pennsylvania and her colleagues found that most of the information relay happens within each hemisphere in the male brains, while the female brains exhibit significantly more connections  between the left and right hemispheres.

It is unlikely that the brain-based developmental differences and structural connectivity can explain all the communication frustrations that occur between men and women. It has been observed by Qi Ruan, regarded as the dating expert in China, that the concept of “connection” is of vital importance to women. Ruan believes that men only focus on particular purpose or specific answer when women ask questions, while the one and only question a woman ever cares about is how is the “connection” between them is working, letting her know whether or not she is being valued. Such psychological complexity may not be as easily demonstrated and analyzed as the structural differences in the brain are.