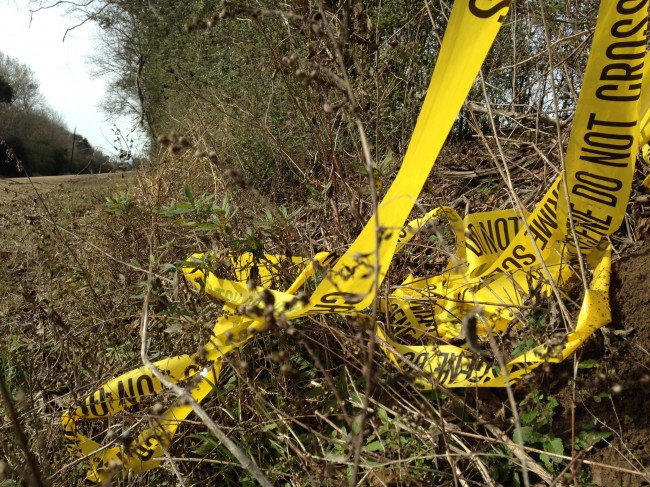 For generations, children feared the Boogeyman, a figure lurking in the darkest shadows, and now that fear has manifested as Slender Man. The Boogeyman was an imaginary monster used to frighten children, but was also referred to a person who is hated or feared by people. Technology and various media platforms allow for unlimited creativity and an expansive audience for web content. Creativity is what reinvented the Boogeyman as Slender Man, the latest source of terror and murder.

In May, 12-year-old Payton Leutner of Waukesha, Wisconsin was stabbed 19 times by classmates attempting appease Slender Man. Before the attack, Payton expressed her fear of the character to her mother who, in turn, passed it off as an active imagination.

But when Payton attended a sleepover for her best friend’s 12th birthday, she found herself under attack in a wooded park. Her attackers were the very girls attending the party. According to investigators, a friend confessed to planning the attack on Payton along with another 12-year-old girl. The goal was to win favor with Slender Man.

Payton crawled out of the woods and encountered a bicyclist. Because she did, she received help in time to save her life. Her doctor observed one of Payton’s 19 wounds to be extremely close to her heart and less than a millimeter from a major artery. The width of a human hair follicle would have made the difference. She suffered stab wounds to her arms, legs, and abdomen.

Five hours after Payton’s attack, her assailants were found walking near a national forest. The girls – who claimed to believe the Slender Man lived in a mansion near the forest – are being charged as adults with attempted first-degree intentional homicide. One of the girls is receiving mental health treatment. She confessed to seeing and hearing the Slender Man and other fictional characters to a court-appointed psychologist.

Payton was longtime friends with Morgan, the birthday girl. They talked often and messaged one another. However, Morgan, who introduced Payton to Slender Man, was also regarded as being controlling. Now Payton’s experience with the modern day Boogeyman, Slender Man, is one that will haunt her for a long time.

In 2011, an unidentified person using the username Victor Surge introduced Slender Man to fan fiction audiences. “Surge” uploaded photos of a tall, faceless man amongst a group of unbeknownst children. The photo implied that the children were in danger of abduction.

Since then, Slender Man has resurfaced in other works and developed a following similar to that of a cult. It inspired a web series that received over 73 million views. Additionally, thousands of copycats are depicting Slender Man in other media.

No two accounts of Slender Man look the same. As a fictional character, he is simplistic in description – tall, faceless, male, pale, with long tentacles for arms, wearing a suit – and interpretations vary. Each month sees a new take on Slender Man.

In 2012, the video game Slender: The Eight Pages was created. The website hosting the game crashed from an overload of downloads. Subsequently, a website was created exhibiting videos of reactions to Slender.

The Boogeyman has been the name cautioning children from venturing off into dark and foreign places. It has been the entity driving nightmares. That the entity has not retired but evolved manifesting in media outlets and criminal motives. The Slender Man is essentially the Boogeyman in a modern-day technological setting. This give parents another reason to closely monitor their children, friends of their children, and use of technological devices.