Time Is Running Out to Claim Lottery Winnings 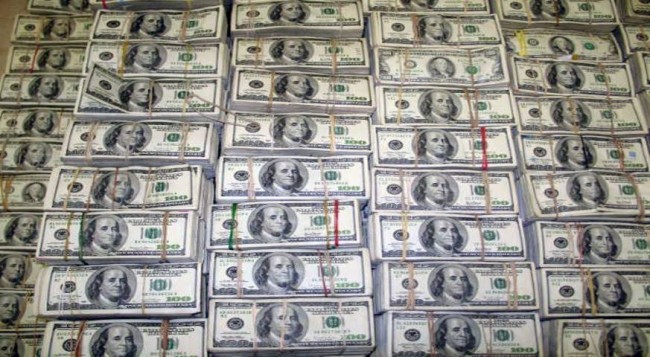 All around the country, time is running out for people that have won the lottery to claim their winnings. In New Jersey, a $1 million Powerball ticket bought in 2013 will expire in two weeks. In Massachusetts, a winning ticket for a “Cash For Life” game has gone unclaimed. This ticket will expire on September 26. Not on the same timeline, but still urgent, is an unclaimed ticket in Washington state for a $7.3 million payday. With all of this money waiting to be claimed, it is difficult to tell why are people waiting to get their winnings.

The answer is not easy. Whereas many people see the lottery as a gift from above, in truth, the lottery can almost end up like a curse. Receiving that kind of money without having any kind of training in how to deal with it can be devastating for a person. A lottery winner will go through a phase where they are spending money like crazy, making loans to family and friends and not getting paid back. Winners will purchase cars, houses and even planes.

Sometimes, habits held before the lottery, like drinking, drugs and gambling can find an outlet through this newfound money, and things go downhill from there. There is no shortage of lottery winners winning a pile of money and meeting a tragic end. A Chicago native was found dead the day after his check arrived in the mail. His death was declared as natural at first. He was later found to have cyanide in his system, making his death a homicide. Others have ended up kidnapped, in dilapidated trailers, divorced, trying suicide and ending up in jail.

Receiving money all at once after winning the lottery may seem like a win when you discount the horrible ends that some people meet, but others choose to have the winnings come to them at a regular pace. However, these winners are not safe from the lottery curse either.

A man named William Post from Pennsylvania won $16.2 million dollars and chose to receive payments annually. He eventually wound up facing jail time on a gun charge and was already bankrupt five years later.  Many people who choose to receive their lottery winnings on an ongoing basis often end up selling their winnings to make ends meet. These people receive only a fraction of what they could have received, but have to sell to keep up with their lavish, but ultimately fleeting, lifestyle.

If the people with unclaimed tickets should decide to come forward and claim their winnings, there are a number of actions they can take to avoid the pitfalls that the other winners landed in. First, they should consult with a financial professional. If a person has never dealt with millions of dollars before, they should probably consult a professional before trying it on their own. Lottery winners should never give loans. If their family and friends did not have thousands of dollars to begin with, they will probably not be able to pay them back. Having that kind of money is a responsibility, and should not be treated as a frivolous good time.