When Will Scotland Find Out the Independence Referendum Results? 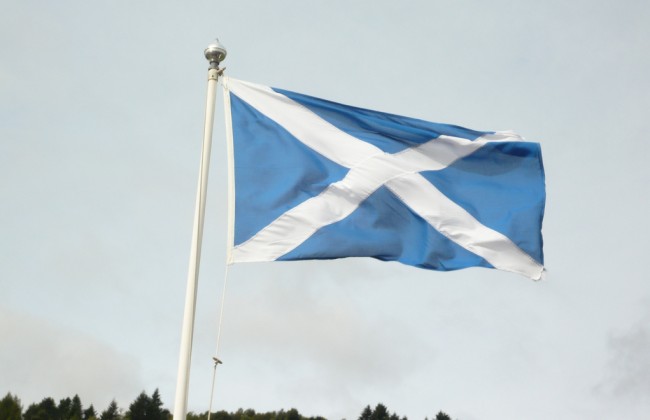 The independence referendum is this Thursday, and now the people of Scotland want to know when they will find out the results. This really depends on a number of factors, but it is likely that voters will find out by Friday afternoon. Results will start to come in from as early as 1:30am British summer time (BST) on Friday.

Voting polls close at 10pm on Thursday, after opening from 7am. This is the traditional length of time for voting polls to open when it comes to elections. It gives people plenty of time to get into vote, even those who work 10- or 12-hour shifts. Those who are voting by post have already sent off their votes.

Once the polls close, the attendants will start counting immediately. The votes will get to one of the 32 regional centers for counting, and the results will be announced individually from them. Results will be shared as soon as one side has an overall majority. That means, no matter what happens with the remainder of the votes, there is no possible chance for the Yes or No campaign to push the vote to the other side. However, counting will continue so that there is clear percentage of the number of people who have voted Yes or No.

So, when exactly will Scotland find out the independence referendum results? There is not an exact time, as of yet. Many are reporting that a rough idea will be around 7am on Friday September 19, 2014. However, these results will be based on people reporting once either side has definitely gained the majority.

The full results will not be known until later. By the evening, the full results should be available. People will see just how close the percentage is.

Why is it going to take so long when there are only two possible answers? First of all, there is the chance that people will spoil their ballot papers. These votes will not be counted and have to be placed to one side.

The Scotland independence referendum is also the first time that 16 and 17 year olds are allowed to vote. This increases the number of people legally allowed to vote to the point where this referendum will have the most people voting compared to any other vote in Scottish history. Should everyone turn out, there will be almost 4.3 million votes. That will be a lot for the 32 centers to count.

It will also depend how long it takes for the votes to get to the counting centers. Some of the votes will take place on the islands, meaning ships and planes are needed to get the votes to the centers in a timely manner. Some islands are even using helicopters to ensure the confidentiality and security of the voting boxes.

There is also the aspect that either the Yes or No campaign can ask for a recount. This is likely to happen if the vote is very close, and means only a handful of votes take it either side.

Despite all this, most centers will have a rough idea by 7am on Friday. That is when the people of Scotland, and the rest of the UK, will know the result of the independence referendum.