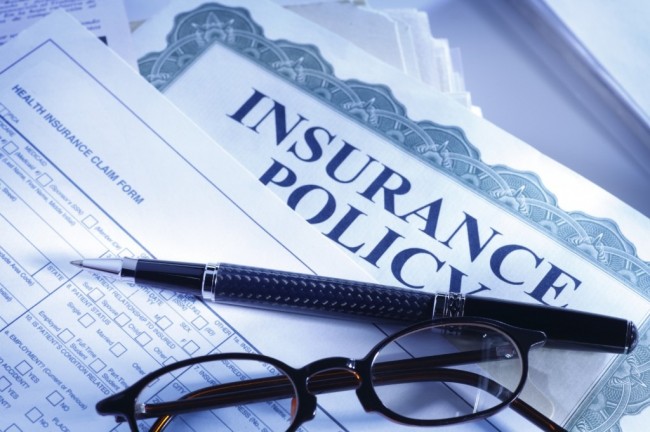 Affordable Care Act health insurance Web sites went live today for some states to allow people to begin browsing information for 2015 coverage. (Others will be live by the end of the month with actual enrollment beginning in all states November 15.) Last year, there was considerable confusion for people looking for individual and family coverage as well as for the health insurance companies. This year should go smoother but, people who did purchase Affordable Care Act insurance coverage through the insurance marketplace in their state last year need to remember that the taxman will cometh in 2015 and be prepared.

When selecting a plan for 2014, people were asked to estimate their income for the year to determine if they qualified for government assistance to defray the insurance costs. For those who overestimated their income, an additional tax credit may be claimed on their 2014 returns. For those who underestimated their income, however, they may owe some of the premium money the government supplied back at tax time. Lastly, those who did not purchase insurance for this year will have a penalty to pay, which grows larger next year.

Many referred to the money the government provided to help pay for insurance as subsidies. The health plans themselves typically did, too. However, they were really established as tax credits. Tax credits reduce the amount of tax due by the specific amount, versus a deductible, which reduces one’s income level and does not equate saving the same amount in taxes.

There were two types of credits given to people who enrolled in an Affordable Care Act health plan through the exchanges and met the income requirements: Premium Assistance reduced the monthly amount paid for health insurance. Cost-Sharing Subsidies reduced any out-of-pocket costs, such as co-payments and money to satisfy deductibles.

To qualify for the credits, the annual household income for 2014 had to be estimated to fall between138 percent and 400 percent of the federal poverty level. That enabled many single people and families who would not normally qualify for federal aid (such as a family earning $80,000 in some areas) to receive some credits. If the projected income changed during the year, however, the credit amount will be affected. There are going to be a lot of people surprised when they do their 2014 taxes because they could owe money back

While most chose to have the premium assistance sent directly to their health plan as premium payments, there actually is an option to either take only part or none of the assistance up front or receive the rest when taxes are filed. This was recommended for people whose income fluctuates a lot so they did not wind up owing money back to the government.

The Affordable Care Act was created to ensure that everyone has health insurance, but providing assistance for those who could not afford it. The second year will, hopefully, go smoother. Open enrollment for 2015 will run from November 15, 2014, to February 15, 2015. People who chose not to get insurance, which is now legally required, will face stiffer fines for noncompliance. In addition, the taxman will cometh for those who did not get the right amount of Affordable Care Act assistance for their income, so people need to estimate carefully going forward.