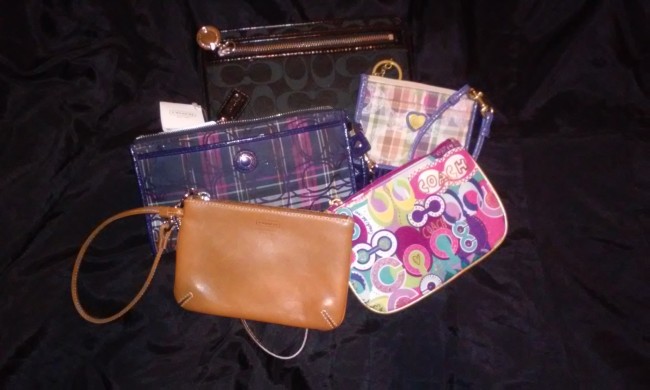 Coach has issued their annual financial reports and after a shift in focus in an effort to improve performance the current sales numbers have declined. In a better attempt to compete with companies such as Kate Spade and Michael Kors, the company has started to focus on their online business as well as international business. The other areas in which they are attempting to make a difference include cutting back on their offered sales and discounts, they are launching new advertising campaigns and Coach also intends to change up the products they currently offer.

Based on the sales data released for the quarter that ended September 27, Coach’s net income suffered a decline of 44 percent over the same period time the previous year. The company’s chief executive officer, Victor Luis, says that they were expecting a decline and feel that they are still on target to transform the Coach brand. The company points to the fact that while their handbag business showed declines in North America of around 19 percent, their international business has actually shown an increase.

In the past month, Coach has launched Stuart’s inaugural collection which is designed to reinvigorate the brand. The company is looking to reestablish their fashion credibility and this latest collection is part of how they intend to do that. The new marketing campaigns are being designed to create a buzz for the company and get people interested and excited about what they have to offer. The company is even focusing on future Fashion Week showings that will give people a taste of the improved luxury of the brand.

While Coach is dealing with the decline in their sales, the push is for the company to once more be a high end designer with a modern yet luxurious feel. Since the company knew that shifting their goals would cause a decline in sales, the numbers being reported are actually ones that were predicted. Much of the reasoning behind the drop stems from the company actually pulling back on their promotions. By offering new products and less sales, the company is attempting to stay relevant in a competitive high end market.

The goal for the company is to inspire not only their current customers but also to draw in new ones. Executives have stated that they are actually pleased with the numbers even with the decline. In point of fact the executives pointed to the sales of handbags that retail over $400 and see improvement in sales performance for these items. The higher end offerings are steadily increasing and this was the purpose behind the company shift. Store feedback has indicated that new more fashion conscious customers have been shopping and buying multiple items at a time.

Although the sales decline at Coach may appear to be a bad thing, the company was expecting the drop in numbers as they attempt to revamp their image. As they continue to overhaul their image and what products they choose to offer, the company has announced that they plan to close approximately 70 of their North American stores. Even though there will be closures, they are also discussing store upgrades that will enable them to showcase the new luxury that the brand is attempting to focus on.