The Simpsons Creator Admits Show Would Be Very Different Now 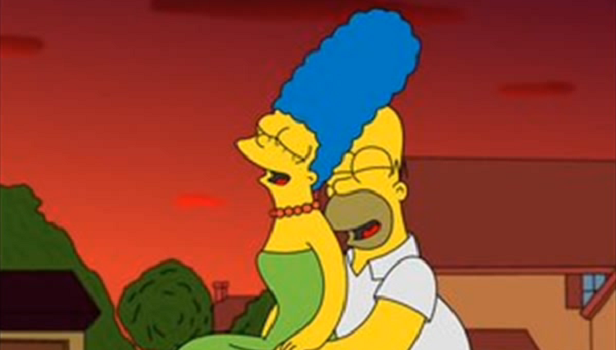 The creator of The Simpsons has admitted that the show would be very different if it was created nowadays. Al Jean discussed the various ways that the show could change just by being developed 25 years later. It shows how society has changed, whether in terms of equality for women or through technology.

One of the biggest changes would have been for Marge Simpson. In the actual show, she is a housewife and looks after the three children and two pets. While there have been episodes where she has gotten a job, none have stuck. In 1989 it was almost expected for mothers to stay at home with their children. However, that is very different now. The Simpsons would have been created with new society expectations in mind, and that would include both parents working.

Technology would also likely play a larger part in the show. This would especially be the case for getting the news. Poor Kent Brockman would no longer be the ever-so-popular local TV news anchor. Jean admitted that while some local news stations were still important, more and more people were turning to the internet for their daily news updates. Many newspapers are making the decision to stop printing and start posting online.

By adding more technology, other parts of The Simpsons could be very different if created now. There would likely be more use of cell phones rather than having the house phone. The internet would also be a more common aspect in the various houses. It could even allow Marge to have a job but work at home, which is something that many more parents are considering doing.

At the same time, it could allow Homer’s job to change. Rather than being in a nuclear power plant, Mr. Burns could own a technology plant. The problem with that is that it could make him seem a little less evil. The whole idea of nuclear power and waste made him seem more and more like the big bad in the whole show.

As for Mr. Burns, he would likely be much richer if The Simpsons was created today. His net worth would increase, mainly due to inflation. However, there could also be an aspect of him investing in different companies; the technology companies.

Jean shared just how he believes The Simpsons could change due to the release of Simpsons World. This is a new function on the FXNow App, and is also available on SimpsonsWorld.com. It was released yesterday, allowing fans to watch all the 552 episodes ever made. It is the first time all episodes have been available online legally in one place.

Simpsons World will also have trivia and games for fans to play. Fans will even get the chance to watch the newest episodes just a day after they are shown on the TV for the first time. It reduces the need to wait for subscription services like Netflix or Amazon to get the rights. From 2015, fans will also have the ability to search for phrases and words in the individual shows to find their favorites.

Jean also shared his thoughts about the ending if it ever came, saying that he would like it to end with a loop. However, the creator of The Simpsons admits that it could be very different if it was made for the first time today.